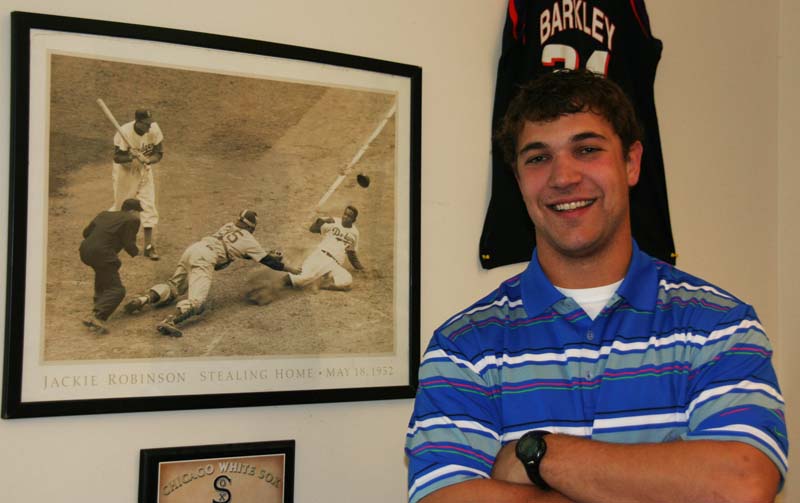 In a month that has been associated with turmoil for the Varsity Baseball Team, stability has returned with Kevin Mills, who was named new head coach on Friday, Oct. 28. Mills, who is also a math teacher at West Linn High School, was chosen by a committee consisting of parents, players and administration members.

“I was called into a meeting and they asked me if I would be interested in the head coaching position,” Mills said. “My initial reaction was excitement to take on the challenges of being head coach.”

The decision to name Mills head coach came a little less than a month after the Oct. 4 resignation of previous head coach, Mike Lord. Mills plans to continue the success of his predecessor by bringing an open coaching environment to the team.

“My coaching philosophy is to create an environment where players are continuing to get better, setting goals to improve upon and having fun doing it,” Mills said.

Mills’ experience includes assisting with the summer baseball program at Tigard High School and coaching as a Varsity assistant at West Linn for three seasons. With the majority of last season’s starters returning to the team, Mills has high aspirations for the team he is already familiar with.

“I have high expectations because of the talent level of the players returning,” Mills said. “I already know the players and how hard they are willing to work to reach their expectations.”