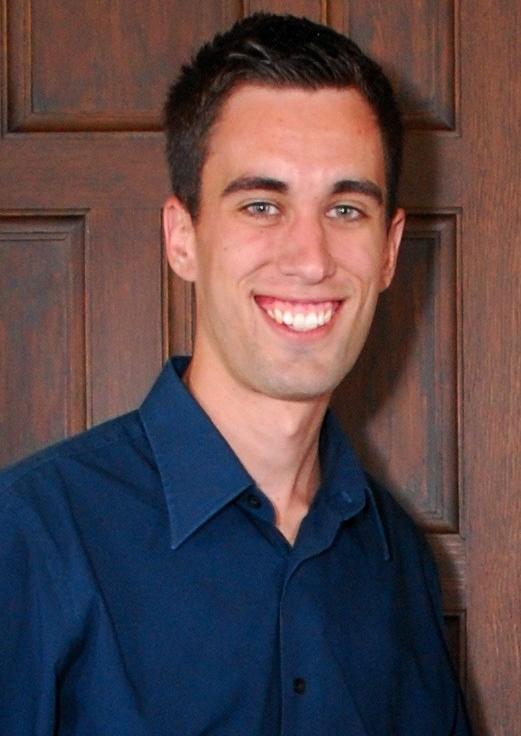 Lussier said that he would not be where he is today “without the great education [he] received at West Linn High School.”

At West Linn, Lussier was on the staff for the student newspaper, the Amplifier. After graduation, Lussier attended Clackamas Community College, where he earned an associate degree, before attending HPU.

At HPU, Lussier holds a Bachelor of Science in Business Administration in Entrepreneurial Studies. He has also served in the Student Government Association and is an active part of the Debate Team at HPU, and competed twice in the U.S. Universities Debating Championships.

“I am honored to serve as Student Body President to be the voice of all students of Hawai‘i Pacific University,” Lussier said upon his election. “I will work hard to empowering the student senate to be the voice of their constituents and we’ll work together to create relationships with the administration to empower students and find solutions.”