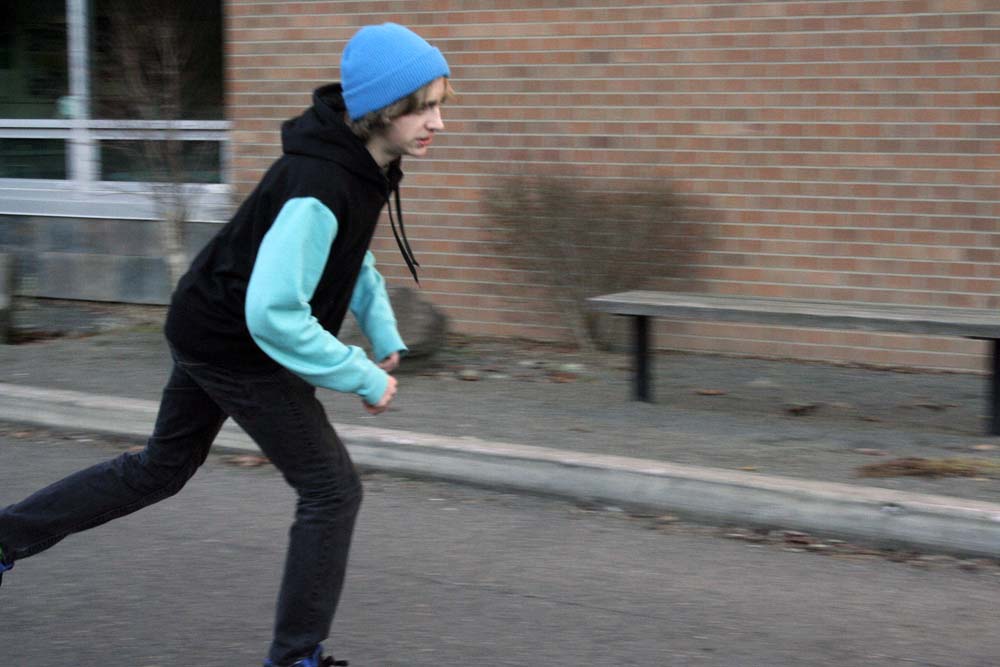 Many teachers have seen multiple siblings go through high school, and usually, it’s just two or three. But for the McMillen family, that’s not even close. Seven siblings have attended WLHS, leaving behind a long legacy.

Victoria Ward, nee McMillen, Class of 2001, enjoyed many extracurricular activities during her high school experience. She played the flute in Symphonic Band, cheered on the winter squad, and wrote for the Amplifier at one point. But this didn’t fully dictate her social life.

“I didn’t stick to one social group; I kind of bounced around and tried to be friends with everyone,” Ward said.

Despite that, she usually spent most of her free time during school in the band room, including eating lunch there.

Ward was the fourth McMillen to have graduated from WLHS. “I had some great experiences, great teachers, and have great memories,” Ward said.

Currently, Ward works as a substitute teacher. As she progressed through school, she aspired to become a dentist, taking a lot of math and science courses. Her former band teacher, Jeff Cumpston, inspired her decision to pursue teaching.

“He is the teacher I strive to be like every day. He was a great man,” she said.

Ward is a middle child following three siblings, and three to come after her.

Timmy McMillen, Class of 2014, is the last sibling in the McMillen family to attend WLHS.

“I saw them doing it, and I wanted to do it too,” he said. Mcmillen also said he’s taking Fiber Arts because his siblings liked it.

According to McMillen, if teachers didn’t like his siblings, they might treat him differently. He can also “get away with more sometimes” if the teacher favored his other siblings.

Other than that, McMillen thinks his high school experience is pretty normal, and has enjoyed it so far. He plans on going to college, since he has two brothers and a sister who also attended. He is considering a career in either film or flying planes.

“Sometimes it feels like I have a legacy to follow, but it’s good since people know who I am,” Timmy said.