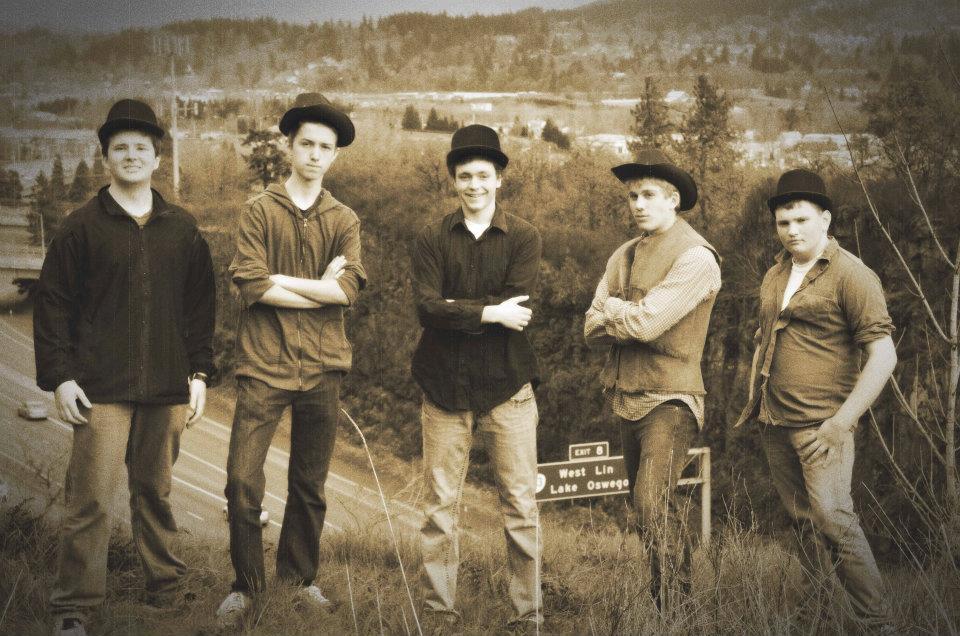 When the Science Club, formed this year by Priya Basak, sophomore, gets together, they explore their interests and questions within the science community. Members bring in videos to share with the group that they find fascinating, and everyone discusses the topic. Based on the science club that used to meet at Rosemont Ridge Middle School, this club offers a place to meet new people, talk with friends, and share common interests. The group meets every Friday at lunch in Mr. Isensee’s room, and all grades are welcome. The future holds the possibility of attending lectures and participating in other aspects of the scientific community.

“It seems like every time we meet something hilarious happens,” Basak said.

Whether it be improving the school atmosphere towards the gay community, or just socializing with friends, the Gay/Straight Alliance Club has it covered. Every Tuesday, the club meets in Ms. Kintz’s room to hang out and discuss upcoming events such as the Day of Silence, an event to bring attention to the anti-harassment of LGBT. The club announces opportunities to get involved with the community and talks about current issues. There is an overall-laid back feeling to the club and it has a very social aspect to it.

“We want to create a safe and uplifting environment,” Patrick Douglas, senior and president of the club, said.

When Ethan Terner, senior, discovered that the Film Club had been cut at the school, it was clear what he had to do: start his own. The recently formed film production club focuses on creating movies, such as a work-in-progress that they plan on sharing at the National Youth Silent Film Festival. The club meets twice a week, once inside school and once outside, to discuss how to film and actually produce the movies. Sometimes they watch short films but the majority of their time goes towards production. From creating timelines of the movies, to planning where to film, this dedicated group of produces and actors enjoy

Mock Trial takes tons of time, dedication, and a strong work ethic to prepare the perfect case. That means two and a half hours of practice every day within two weeks of a trial beginning. That time goes towards things such as writing material and practice for presenting the case. It’s definitely not easy, and requires a great amount of teamwork- something that strengthens the family-like feel of the group. Hannah Beth Gilbert, senior, had taken honors law beforehand. “I absolutely fell in love with mock trial,” Gilbert said The team isn’t all work and no play though. Whenever they go out for a team dinner, they pretend like it is Mr. Kellogg’s, team coach, birthday.

Guacamole club is one of the newer clubs at the school. The last Wednesday of each month, the club meets in Sr. Flynn’s room to hang out and eat guacamole. The club was founded by Maggie Wall, sophomore, due to her love of guacamole. While the club’s name is not official yet, they are leaning towards “holy guacamole.” The club may make visits to Mexican restaurants to try their guacamole in the future. According to Flynn, “it’s going to be a fiesta.”

Green Team meets Wednesday’s in Mr. Hartmann’s room to discover new ways to help the environment. The club focuses on upcoming events in the community and raising awareness in the school as to things like recycling and composting. The group has visited recycling centers and will even begin to build a greenhouse at the school in the spring. Typical meetings involve members telling what they did that was “green”(environmentally-friendly) over the week, and planning events to improve the environment. “We focus a lot on conservation and restoration projects to help the community,” Jessica Hodgen, sophomore, said. The group believes they can have a positive influence on the world through trying to do simple things like planting trees or even just unplugging their appliances.

Every other Friday morning at 7:30 a.m., the Mathletes come in to do math, talk about upcoming events, and socialize. The club was formed by Renee Layoun, sophomore, this year and it has grown fairly quickly. They take a short six or seven problem math test, which they later discuss in the meetings, and compete with math teams from other schools. Mathletes is not a strict club; there is a very “laid-back and friendly atmosphere.” While also doing math, the members also take the time to chat and pass jokes.

This club isn’t all about fancy suits, black shoes, and public speaking. In fact, behind the scenes, it’s almost the opposite. Every Thursday, the Speech and Debate team meet to practice impromptu and debates, discuss upcoming tournaments, and hang out. Though there is an amount of seriousness and responsibility involved, the team also focuses on having a good time and cooperating with each other. Elise Brown, senior, has taken up the reigns as president of the club this year. Compared to previous years when the Debate team was few and less involved, they have now grown twice in size and have won various tournaments with other schools.

“We’ve rebuilt the team from the ground up,” Brown said. “We have so many inside jokes: if you say ‘oreos’ to a member, they will instantly start cracking up. We’ve created a family, and we really respect and cooperate with each other.

Every Tuesday in Mr. Peachey’s room, MUN meets in hopes of attending the MUN Conference in April for a few days to represent two countries of their choice. They require members to write two position paper essays and get credentialed for the process. The team is split into small committees which focus on different aspects, such as human rights, global security etcetera. However, it’s not all hard work. There is always an “easy and friendly atmosphere” in the room, and all the members have befriended each other.

“There is no such thing as a typical meeting in MUN,” Anya Lehman, senior, said.