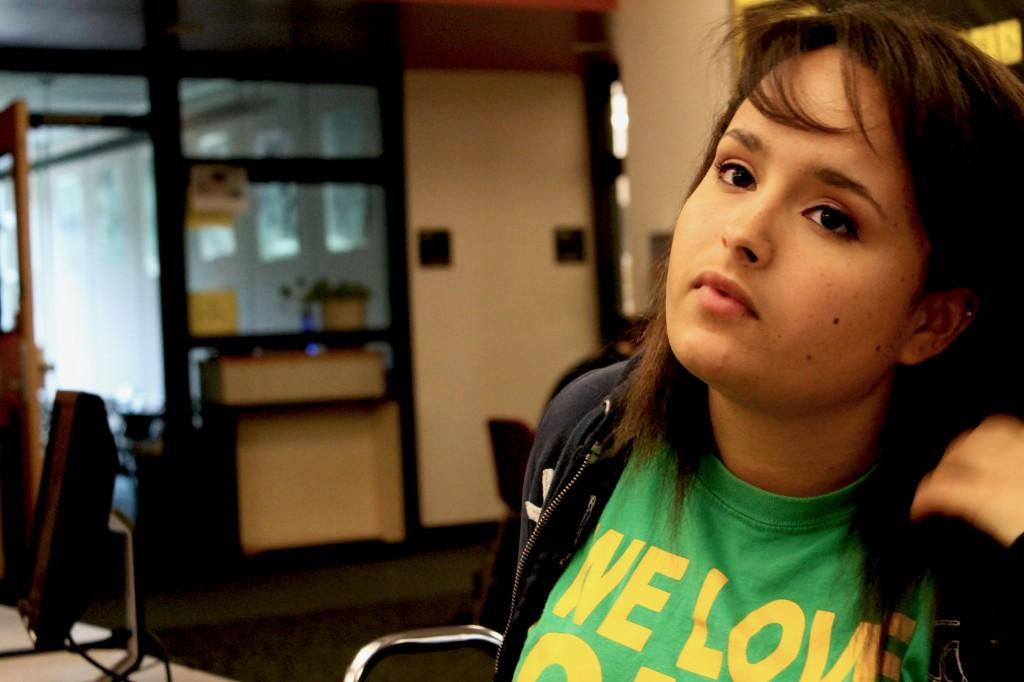 A sudden leap from junior year of high school to freshman year of college only happens with a select few students nationwide, according to USA Today. For one high school student, Kulu Maphalala, junior, this has become a reality. Maphalala will be attending Bard College next year instead of completing her senior year at West Linn.

“There’s a lot of people around the world, so it’s good to get out-of-the-box,” Maphalala said. “I think it will be a good change.”

Bard College, located in Great Barrington, Mass., offers a two to four-year program for high school juniors and seniors to earn associate’s degrees. The specific building usually has a diverse crowd of 400 people attending each year. According to Maphalala, the program she has enrolled in is “not popular but prestigious.”

In order to be accepted into the program, Maphalala wrote two essays and participated in an interview.

“Just writing the essays and finishing the process was tough,” Maphalala said.

Maphalala first heard of this opening last summer. Her mom had told her about the opportunity and it was also listed in the newspaper. During this school year, she completed her essays and application.

New surroundings excite Maphalala, which is one reason she will be departing Oregon before her senior year. Although Maphalala will be missing her last year of high school, she looks forward to having less time in school.

“I think [missing senior year] is definitely sad because of prom and everything, but I’ve gotten over it,” Maphalala said. “If I stay here, it’d be same-old, same-old, but I guess it’s just more exciting!”

The program offered by Bard still requires students to obtain a high school diploma, so Maphalala will be returning to West Linn at the end of next year to finish. Courses she will take at Bard will fill out missing credits.

Kohl said that Maphalala will be attending a school called a “middle college,” which allows high school students without a diploma to enroll. Equivalents to these schools are community colleges, however, middle college courses are more rigorous.

Kohl is aware of several students who have skipped the last year of high school. “It’s as an alternative,” she said. “Some students just don’t fit in a high school setting.”

By taking the month-long class at West Linn near the end of next year, Maphalala will be set for graduation. She will graduate as a senior next year with her current class.

“I would definitely say [early high school leave] takes a lot of thoughtful planning,” Kohl said. “It’s a lot of research into planning education. Communicate with your counselor, your admin… there’s a role each of us plays in that piece.”

After attending Bard, Maphalala is interested in attending another college to earn a bachelor’s degree. For now, Maphalala is driven to do her school work through work ethic and perseverance.

“[I’ve been admitted to Bard College by] doing my school work, being able to do that, and not slacking all the time.”