Despite complications, The Summit is a Success 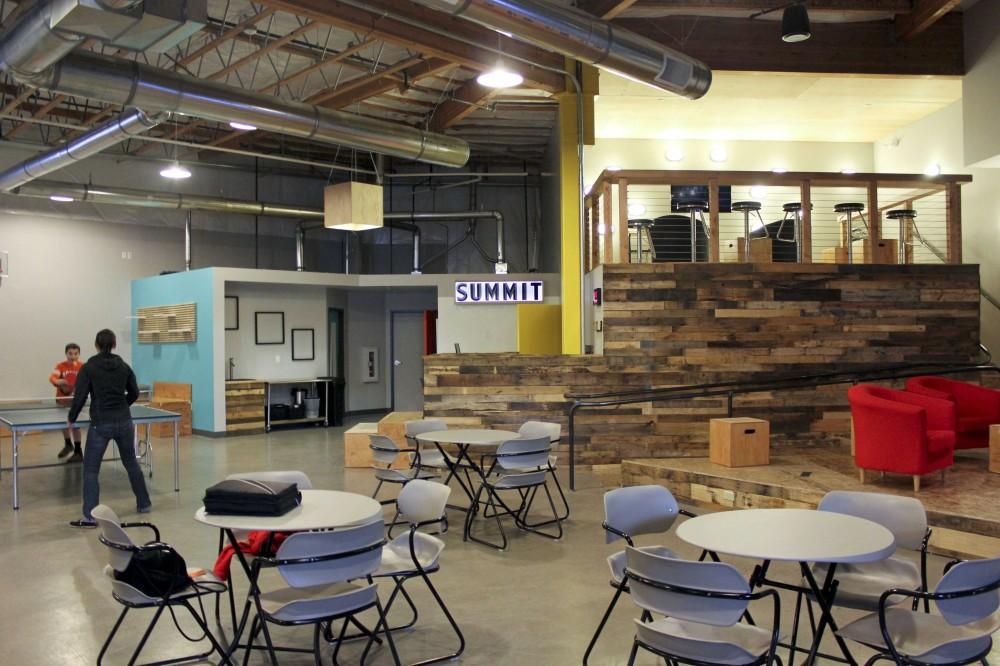 Beginning with the idea of creating a safe place for young teens to hang out, the Summit Center in the Cascade Summit Center has experienced a roller coaster of events since even before its opening on Oct. 8.

Prior to opening, The Freedom From Religion Foundation disagreed with the City of West Linn’s  justifications for offering a grant to Willamette Christian Church. In order to proceed with The Summit’s plans, WCC was allocated $1,300 in community grant funds for the project.  The FFRF had concerns that opening The Summit was an attempt by the church to convert kids to their religion. They also expressed ethical concerns regarding city leaders’ involvement with the center.

In response, the city rescinded the grant. To avoid more controversy, the Young Men’s Christian Association decided to go in halves with WCC. The YMCA hosts activities held at The Summit and WCC holds different events there as well. Between WCC, YMCA and community members, they plan to spend $100,000 a month in order to keep maintenance updated and activities new and fun.

The Summit Teen Center gives middle school students a chance to come together and gives them a place to hang out after school. An aim of the center was to eliminate the problem of students loitering in the Cascade Shopping Center parking lot and inside the surrounding businesses.

“I think The Summit is a great place for the middle schoolers to hang out after school.” Leandra King, junior and volunteer, said. “It’s really nice inside and there’s lots of different things they are able to do. It’s been a benefit to the Cascade Shopping Center because many of the kids that would usually hang out at Safeway are able to hang out at The Summit.”

Safeway customers and employees have noticed a difference since the center’s opening.

“There aren’t as many middle schoolers in the way of me pushing carts. And there’s definitely a difference, especially on Friday’s,” Mihai Dan, senior and Safeway employee, said. “The staff is extremely relieved to not have students around all of the time. Customers are much happier, and it’s less stressful on Fridays.”

The Summit offers different activities such as playing basketball outside, playing video game and talking while relaxing on couches. A concession stand it also available.

The center was built in place of the Healthy Pet inside the Cascade Shopping Center. It is open to accommodate students immediately after school. The Summit is open from 4 to 6 p.m. on each school day.