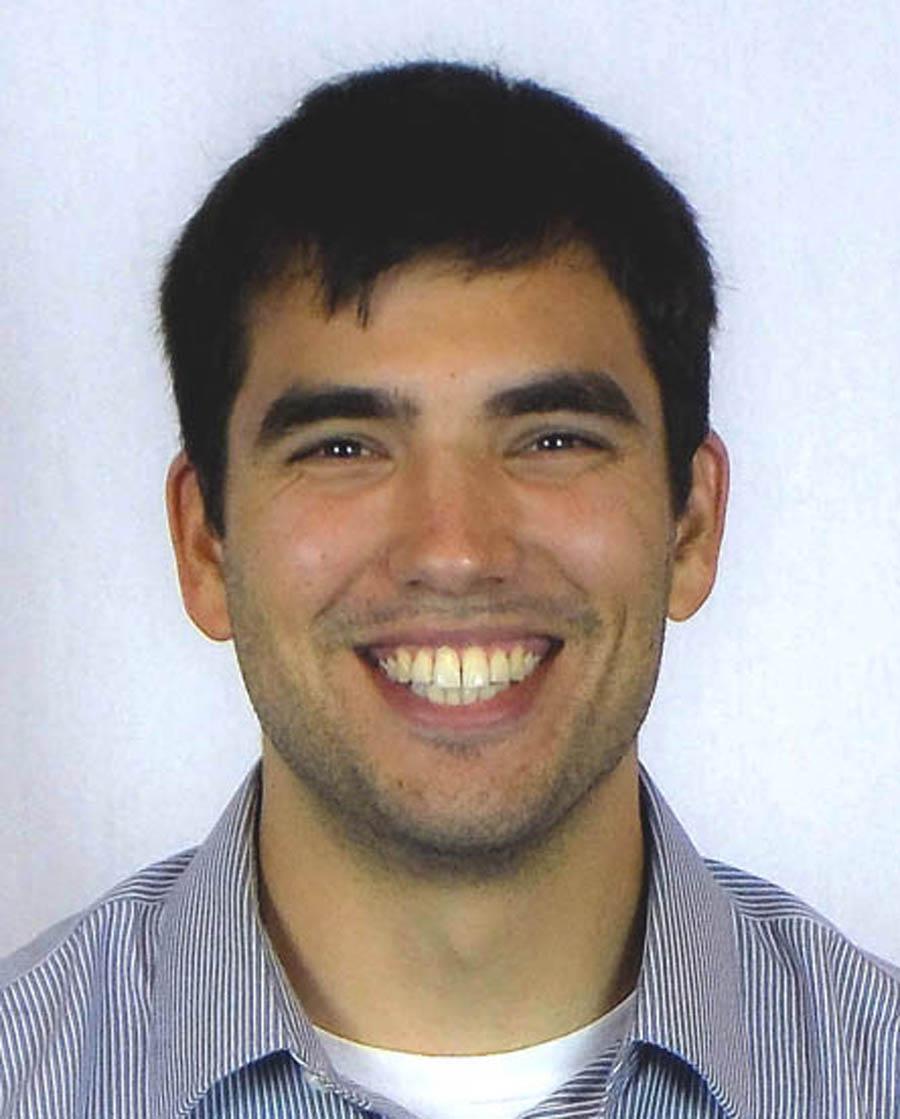 Kyle Sobotta, social studies teacher, has spent time teaching in Africa which has given a different perspective on his life.

“When you have to bathe using just a five gallon bucket of water, it really opens your eyes,” Sobotta said.

Sobotta had the option to choose from a variety of locations in which to teach, ranging from Thailand to the Navajo Nation.

“I really wanted to travel to a country that I would probably never visit again,” Sobotta said. “I was totally immersed in their culture which was amazing. It was extremely rewarding.”

Sobotta described his African students as smart, dedicated and funny.

“They view their education as a privilege and not a right,” Sobotta said. “That’s one thing I think American students could benefit from.”

A native Oregonian, Sobotta will begin his teaching career in his home state.

“I am excited to be at West Linn, and I feel spoiled to be here, which makes me very appreciative,” Sobotta said. “I obviously went to a high school, I student taught at a high school, and this one has been by far the nicest, lots of resources. The students, and teachers, are very lucky.”

Sobotta attended the University of Oregon and Whitworth University and is a Seattle Mariners fan. Growing up in rural Stanfield, Ore. and living in the Pacific Northwest, Sobotta enjoys a variety of activities from duck hunting to golfing.

He hopes to make an impact in the lives of his students, similar to the impact his middle school math teacher had on him.

“In middle school I hated math, but this teacher got me to love it,” Sobotta said. “I’m sitting in his class and thinking, I hate math, and you’re making me want to be in this class.

Sobotta will be teaching civics, U.S. history and economics.