The United Brony Club continues to enjoy their passion, despite outside criticism

Fans of the My Little Pony: Friendship is Magic meet weekly at West Linn High school to watch and discuss the show 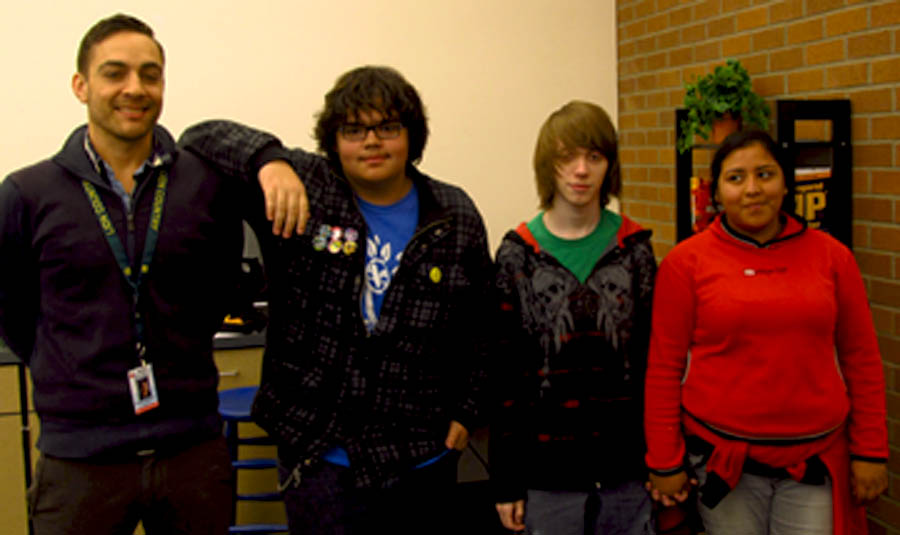 Chances are, if you’ve heard of the latest TV show sweeping the nation (one whose fans are referred to as Bronies) your reactions may not be entirely positive. Fans of the show “My Little Pony: Friendship is Magic,” have received a bad rep from the public for watching a show “meant for little girls.” This is considered strange by some. While aware of negative perceptions from outsiders, The United Brony Club of West Linn High School hopes to set the record straight once and for all.

At first glance, My Little Pony seems like the kind of show a six year old would enjoy. Complete with magical quests, colorful characters, and accompanying plastic toys, it’s easy to picture it as being successful with young girls. A success it has been – but with an added audience.

An unexpected teenage and older male fanbase began following the show shortly after its release, calling themselves “Bronies” or sometimes the female “Pegasisters.” These older fans often create clubs or run events for people with similar interests.

Zach Carrasco, sophomore founder of the West Linn Brony Club, explained why he was drawn to the show.

“I love all the references and how funny it is,” Carrasco said. “I didn’t think it would be as good as it is!”

Because Carrasco himself was skeptical of the show at first, he understands why others may feel the same way. That is why he created the club: to let people know that there’s nothing wrong with being a fan.

“I made Brony Club because lots of Bronies get bullied for what they like and it’s not okay,” Carrasco said. “No one should be made fun of for what they watch on TV.”

Another member of the Brony Club, Maria Leitz, junior, has been a fan of the show since freshman year. “I’ve loved it since it came out!” she said. “I got my boyfriend into it too, so we watch it together.”

Bronies like Leitz not only watch the show, but also make art of the characters and read fan-created storylines about the show called FanFiction. For fans of My Little Pony, or those interested learning more about the Brony fandom, the United Brony Club meets weekly at lunch on Tuesdays and after school on Wednesdays in F Lab.