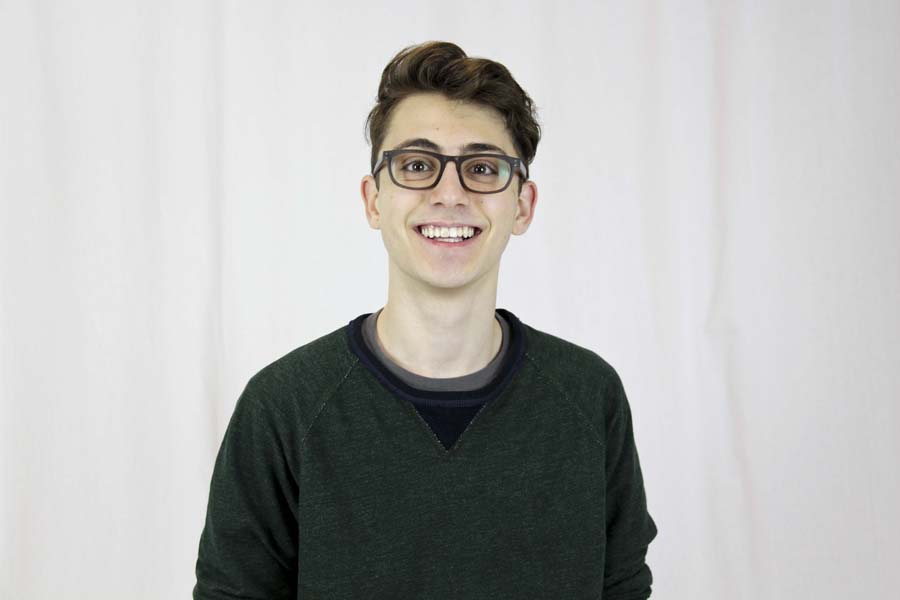 Since the day he was born, Nathan Barinstein, sophomore, has had the curiosity and love for exploring in his blood. His newest trip will be to France, near Nantes, for ten months through the program Rotary International Youth Exchange.

Even though he has to learn French for the trip he is ecstatic, “it is truly an opportunity of a lifetime,” Barinstein said. “let’s just say there was a lot of jumping and yelling when I found out where I was going.”

Because of his Argentinian background and having a spanish speaking family, he has an ear for language. “It does help that my parents have lived in other countries and are avid travelers,” Barinstein said. His family has traveled to other countries such as Mexico, Canada, Panama, Argentina and St. Lucia in the Caribbean.

Barinstein’s most recent and most memorable trips was to Spain last spring. It was also his first big trip without family. “It was truly when I began to see the world outside of my bubble in West Linn,” he said. One of his most remarkable moments in Spain was when he spoke with a manager of a clothing store. “Seeing her understand my Spanish really struck me—speaking in someone’s native language is an incredible experience, even just asking for directions,” Barinstein said.

He looks forward to his future world travels, but for now he is most anticipating his trip to France.

“I’m being as open minded as possible,” Barinstein said. “Although there will be times I miss home, I’ll just have to remember it’s where I’m meant to be—the most romantic country in the world.”