Hailey Niswanger, class of 2008, looks forward to a long career in Jazz music 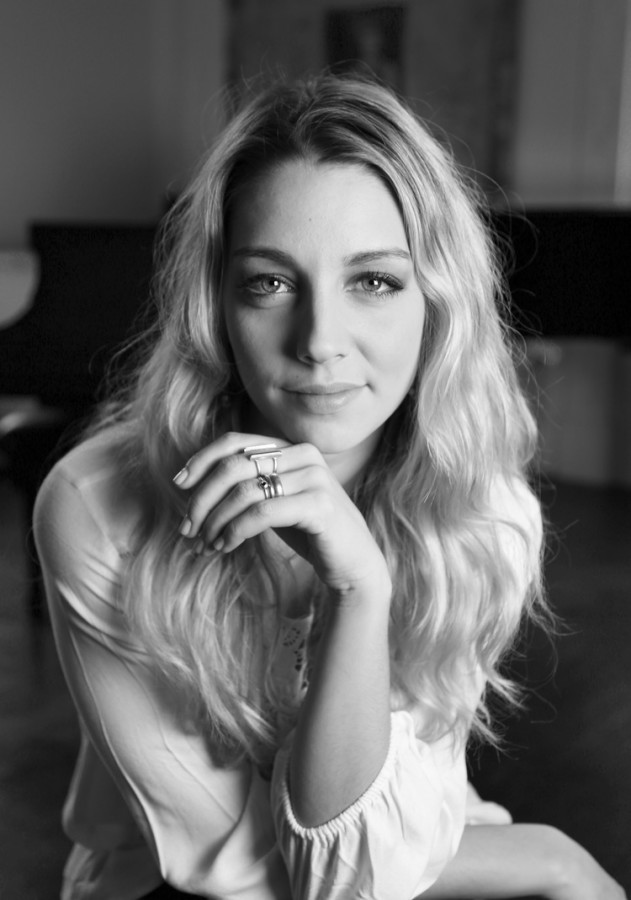 Sometimes when Hailey Niswanger, class of 2008, is walking down the street, she hears a melody in her head. Quickly, she’ll pull out her phone and hum it into the microphone. Hours later, she will translate the notes onto the piano one by one until she has a full-length song, which she can then use to play on her true instrument, the saxophone. It might just end up on her next album.

At only 25, Niswanger is already an accomplished musician. Since graduating from West Linn High School, and then attending the Berklee College of Music in Boston on a full ride scholarship, she has produced and released three jazz albums. Her most recent, “PDX Soul”, released in April, aims to be a little less traditional.

“It’s called PDX Soul because I really tried to encompass the heart of Portland,” she said. “There were 17 musicians on the album, all local, and it was all recorded here too. Portland has such a wonderful jazz scene and I really wanted to capture that.”

Looking back, Niswanger counts West Linn High School as the place she decided music was her true passion. In the walls of the band room, where she spent a large portion of her free time, she says she had a realization.

“I was a sophomore, so 16, and music was pretty much my whole life. I was the girl that spent all my time either at music lessons, or in the band room, or practicing,” Niswanger said. “I realized then that I could really make this my career.”

She counts her biggest mentor in this realization as Jeff Cumpston, West Linn’s former band director, who died in a motor accident in Africa in 2009.

“He definitely gave me so many opportunities that I never would have had otherwise. He gave me the confidence I needed that I could really take this far,” she said.

As jazz slowly makes its way back into popular music, Niswanger hopes to breathe new life into the art form. She dismisses the idea that jazz is dying out  — after all, some of her closest friends, from fellow West Linn grad Kate Davis, class of 2007, to Grammy award-winning Esperanza Spalding, are young jazz musicians. She even notes the emergence of jazz in recent hip hop and rap albums.

“Kendrick Lamar’s new album (To Pimp a Butterfly) has so much jazz influence in it,” Niswanger said. “It’s exciting to hear and I definitely think this is just the beginning. Jazz and hip hop have a lot in common, with the beats and improv-based melodies.”

As for the future, Niswanger hopes to one day release a hip-hop album, along with another with more funk influence.

“I have like six different projects bouncing around my brain,” she said.

With an impressive list of accomplishments under her belt, from winning the DownBeat critics poll for rising star on alto and soprano saxophone for two consecutive years to playing with jazz greats like Ralph Peterson, Niswanger’s future looks to be as bright as her past.