From the San Diego Bay to Downtown Portland

Sean Keating, new assistant principal, looks forward to a year sharing his love for learning and curiosity with WLHS students. 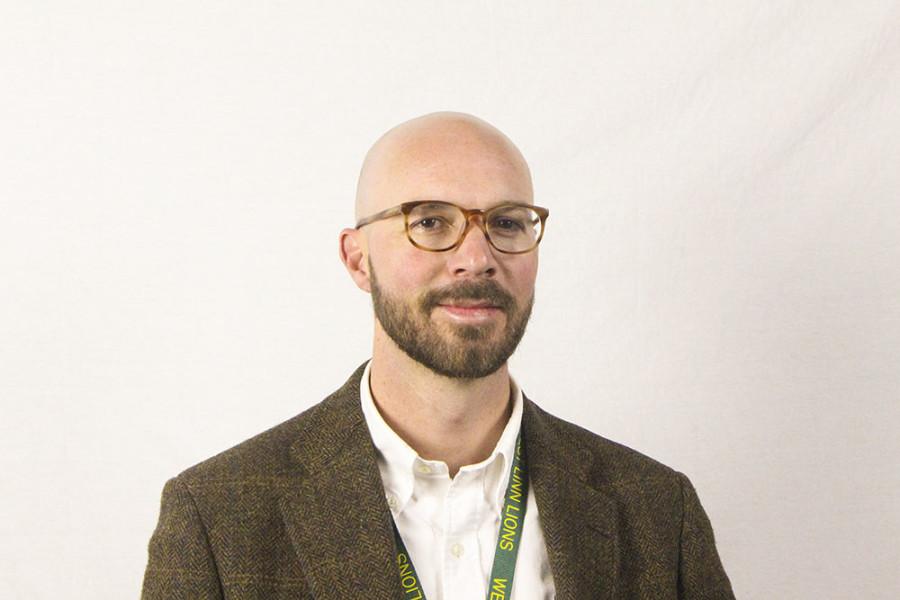 Hailing from San Diego, Calif. Sean Keating, assistant principal, moved to Ore. this July to not only fill the empty vice principal position, but to share his love for learning and school.

In July, Sean Keating, vice principal was officially hired as the new assistant principal after being interviewed multiple times by administrators, WLHS staff members and even a student. He was first interested in the position because his wife’s mother died earlier that year, and since then, they wanted to be closer to family living in Ore. When he heard he got the position, his family packed up and moved up to Portland, Ore.

“I wasn’t completely new to West Linn,” Keating said. “My parents lived here so I’ve been up here several times.”

Before moving to Oregon, Keating lived and grew up in San Diego, Calif. where he attended Walnut High School and the University of San Francisco. As a student, Keating always treasured education and school for it’s entire experience, academically, socially and co curricular-wise. Although he first majored in media studies and minored in philosophy, Keating discovered that he loved teaching. He realized this after his first job as a magazine editor, which required him to sit behind a desk and edit papers and spreads for several hours without much social interaction.

“I wanted to be around people, I wanted to move around,” Keating said. As a result, Keating enrolled into school again to major in teaching, and started off his career in schooling from there.

As a high school student, Keating recalls having low self-confidence. He often second-guessed himself, and thought other people were always performing better than him, sports-wise, and grade-wise.  But Keating kept working hard to stop comparing himself and as he grew older, he was able to break through those barriers and become confident.

“My parent’s gave me the strength to keep growing,” Keating said. “Eventually, I was able to become comfortable with myself.”

Now as the vice-principal of WLHS, Keating looks forward to working with high school students and getting to know the staff. He also hopes to be able to spread his curiosity to learn to the student body and teachers.

“I think if we, the staff display the desire to learn,” Keating said, “naturally, the students will pick it up as well.”