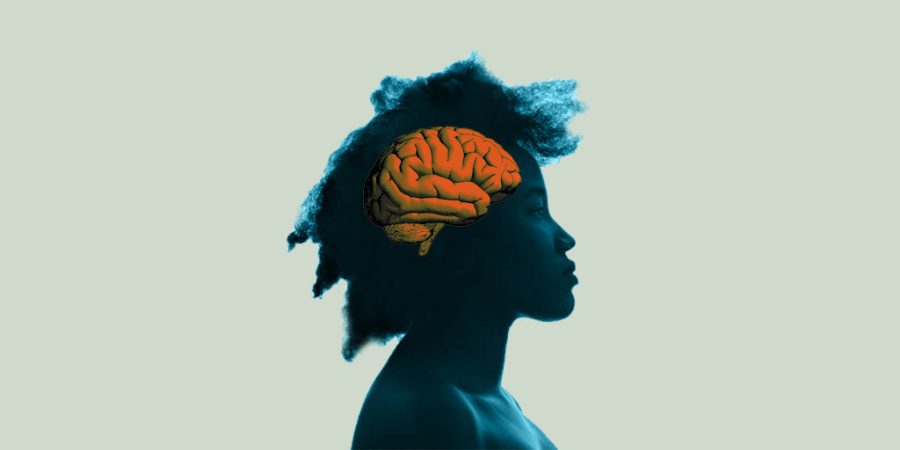 There is a high-stress level during finals, and a recent study reported that up to 31% of students primary source of stress is because of finals. While everyone responds to stress differently, panic attacks are more severe. “If you think negatively, you’re going to panic. However, if you think positively, you’re going to cope,” Edmund J. Bourne, author of ‘The Anxiety and Phobia Workbook Sixth Edition’ said.

“My number one skill would be to find people whom I trust and go to a place where I feel safe.” Sophie Jonker, sophomore said. “it is so overwhelming when in it I just like to ride it out with the people who care about me.”

Five percent of the population will experience panic attacks at some point in their lives, and for the people surrounding this five percent “I think simple things like asking what you can do [ to help] because every situation is different.” Rylee Allen, Sophomore, said. “Also, less judgment would help because people can’t help when they panic.”

In classes teachers, teach the material differently, but when it comes to panic attacks, “Most people just assume it’s just you being dramatic when in fact it’s impossible to function when caught up in a panic attack,” Jonker said. “The difference between normal stress and panic attack stress is that normal stress has a fraction of the weight as a panic attack does.”

Anxiety disorders are highly treatable, yet only 36.9% of those suffering receive treatment. “Panic attacks are condensed and [they happen] for no reason. School stress is different. It’s not condensed, it’s relatable.” Taylor Lindsay, Sophomore, said.

“It won’t last forever, tell yourself that when you’re in the moment, and you feel like it’ll never stop,” Allen said.

Lindsay added, “let people know you’re having one, rely on your friends. They’re there for a reason.”

For Jonker, meditation is where she goes when she’s caught up in negative headspace. “I meditate for at least three minutes a day, and it just allows me to take a step back from the panic before it gets a chance to escalate.”