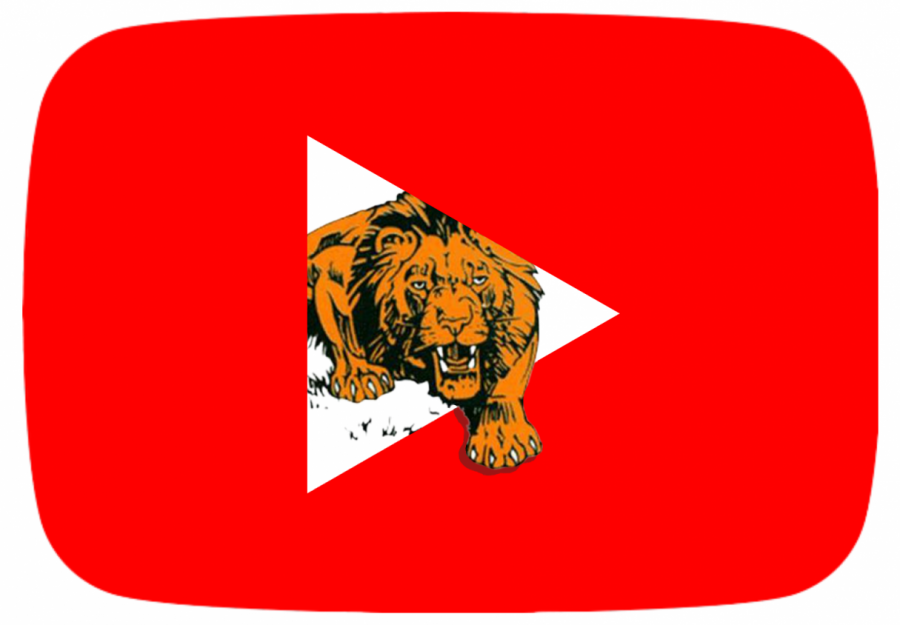 West Linn students and staff go beyond their roles in the school and into the realm of YouTube.

There are 31 million different channels on YouTube, as of Jan. 31, 2020. In such a giant ocean of video and sound, it can be hard to grow your own presence on the global video-sharing website.

But among those 31 million, that hasn’t been a problem for these two channels, run by students and faculty.

Students not in Clay and Animation might not know that the class has its own YouTube account where students post their projects. “It’s nice to get the student work out there in a public place,” Wind Lothamer, clay and animation teacher, said. “When kids do projects for me, they post it to my YouTube, which is neat because I can watch the projects and see what they did, but also friends, family, anybody else can look at it too.”

Lothamer’s students are the true masterminds behind the channel. “It’s all student-produced work, short stop-motion animation projects,” Lothamer said. “Most of the movies are three minutes or less. Most of them are probably around one minute.”

That means that anyone with one minute to spare can tune into the channel and see some of the latest projects by the Clay and Animation students. The channel is called Clay & Animation WLHS. There are over 800 videos uploaded, and the earliest projects date back to the start of 2015.

Creating amidst the hate 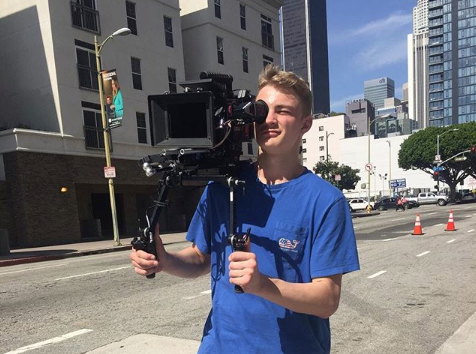 Joe Juhala, senior, films B-roll for one of his YouTube videos.

When Joe Juhala, senior, first started his YouTube channel last year, it was not immediately well-received. “A friend of mine, Will Glaunert, who graduated from West Linn last year, he kind of does the same thing I do,” Juhala said. “His videos were my inspiration to start. Someone once told me that I will never be as good as Will Glaunert. They left a bunch of hate on my channel, they said that I’m terrible or whatever.”

While the response from his peers could have deterred Juhala’s budding passion, they had the opposite effect. “[Those comments were] just kind of motivation for me to keep going and keep working,” Juhala said. “I spent a lot of hours just perfecting, working on my craft. I kind of liked [the comments] because it gave me a drive, and an edge to work harder.”

Juhala started out in mid-junior year making vlogs (his first video published on YouTube was an 11-minute vlog titled INVESTIGATING CHUCK E. CHEESE CONSPIRACY THEORY). Soon after, he started dabbling in sports videography. Within weeks, his videos of the lacrosse and football teams were being shared in the Instagram stories of students all over the school. “My favorite videos that I’ve made so far, one was a football video when we played Tualatin, I called it the West Linn Takeover. And also the hundred year football anniversary video that I made for the homecoming assembly,” Juhala said. “Both were really fun to make, and the final product is something I’m still really proud of this day.”

Juhala’s advice for future kids here at the school who want to start their own YouTube channels is, “don’t worry if your video doesn’t look like someone’s video that you saw, because that’s their style and not yours. You will be a lot more successful if you worry about perfecting your craft and making your videos distinct just to your style. So just do your own thing and try to be yourself.”