Fire scare turns out to be a rumor 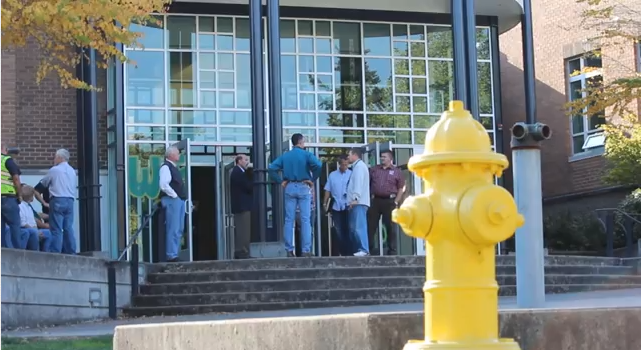 Lou Bailey, principal sent out an email on Sept. 25 shutting down rumors about the “fire”.

“We had a small transformer issue that caused a mechanical/electrical issue and there was smoke, but no flames, no fire, and no major issues!” Bailey said.

The fire department was called and responded in a timely fashion. Firefighters did have to pull breakers so computer and phone fallouts may happen. However it should be easily handled as the day goes on. No serious damage was done.