With the repeal of the Affordable Care Act, Paul Ryan has claimed that Planned Parenthood will be defunded 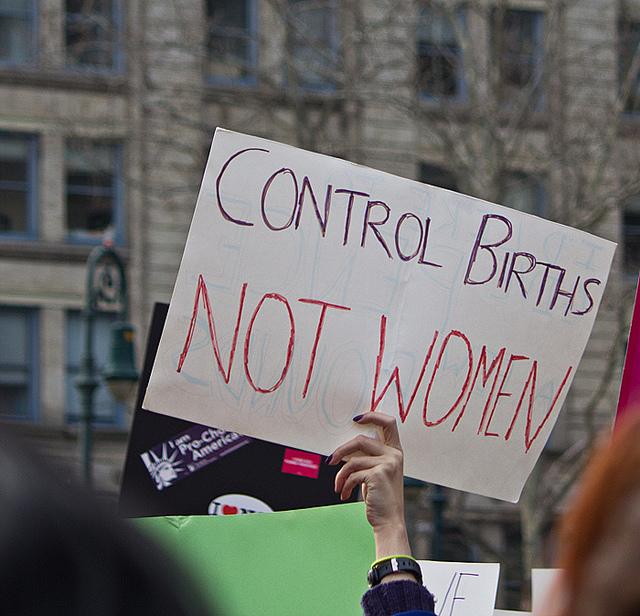 Speaker of the House Paul Ryan has decided to defund Planned Parenthood along with repealing the Affordable Care Act. This would be a direct attack on women’s health care and rights.

The Republicans and GOP have been trying to defund any health service that saves people’s lives just because it is funded by the government or it does not benefit themselves. The GOP has ruthlessly been trying to shutdown the Affordable Care Act, or “Obamacare” as they so nicely renamed it, since it was signed into law in 2010. Now with President-elect Donald Trump only a few weeks from entering the White House, they finally got their way. With the repeal bill of the Affordable Care Act, Speaker of the House Paul Ryan has stated that Planned Parenthood, which has done nothing but help women gain life-saving health services, will be defunded as well.

Planned Parenthood provides women with birth control, abortions, cancer screenings, STI testing and treatment and many other services. The fact that the GOP feels the need to strip women of healthcare just because it performs abortions that they claim are federally funded, which is not true given the fact that it’s illegal to federally fund abortions under the Hyde Amendment, is disgusting. The Hyde Amendment is a legislative provision barring the use of certain federal funds to pay for abortion except to save the life of the woman, or if the pregnancy arises from incest or rape. Women deserve the right to choose what happens to their bodies and to have the male dominated political system telling them that their right to choose doesn’t matter is something that should not be happening in 2017.

Pro-life organizations such as the Susan B. Anthony List have attempted to claim that 94 percent of Planned Parenthood services are abortions and the government is paying for all of them which, again, is a lie. According to the 2013-14 Planned Parenthood annual report, only 3% of services of were abortions, making the argument from the SBA List untrue. Most of the reasons Paul Ryan has claimed for the defunding of Planned Parenthood are lies that pro-life advocates have used to convince people any women’s health service that gives women any form of reproductive choice is an evil baby-killing machine that is funded by the Democrats. The Republicans voting for the defunding of Planned Parenthood are so blinded by the fact that it performs abortions that they can’t see all the good it has done for the women of America. They can’t see that it has helped millions of women chose what they want for their lives or families, although I guess politicians who are voting to defund it don’t believe women should have any choice about their bodies.

This is not the first time Republicans have fought to defund Planned Parenthood. They have tried throughout President Obama’s terms to defund it, but Obama has always stepped in to veto it when the bills passed in Congress. But with the results of the 2016 election, the Republicans might be able to finally get what they want, to take away rights from women across America.