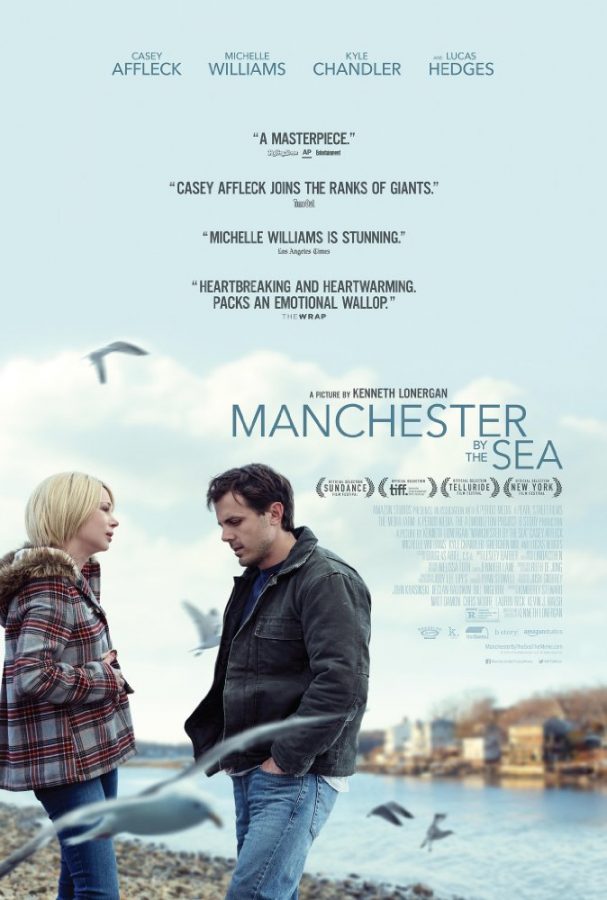 Casey Affleck wins Oscar, despite having been charged with sexual harassment. Controversy has erupted over Affleck’s win, showing that sexual harassment won’t stop a white man from winning the highest honor in his field.

Sunday night, Casey Affleck won Best Actor at the 2017 Oscars for his role in “Manchester by the Sea,” despite major controversy of his nomination due to his sexual harassment charges. In 2010, Affleck was accused of sexually harassing producer Amanda White and cinematographer Magdalena Gorka.

According to an article from the Guardian, Gorka and White sued for $2 million and $2.5 million. White’s original allegations included claims that Affleck hired transvestite prostitutes “for his personal gratification” during filming, referred to women as “cows,” manhandled her when she rejected his sexual advances and instructed a camera operator to flash his genitals at her on several occasions. Gorka claimed she was subjected to a “near daily barrage of sexual comments, innuendo and unwelcome advances” by crew members, encouraged by Affleck.

According to a spokesperson for Affleck, the dispute has been resolved to the mutual satisfaction of both parties and the lawsuits have been dismissed.

Brie Larson, a sexual assault survivor advocate and winner of the Best Actress Oscar in 2016 for her role in “Room,” a film about a woman who has been raped and abused, presented the award for Affleck. Larson stepped back from Affleck, looked less than thrilled about his win and refused to clap for him.

Affleck’s win only further solidified the idea that white men in Hollywood can get away with anything. Claims of a serious crime can’t stop a white man from receiving the highest honor an actor can receive. Had he been a man of color, he would have been shunned from the acting community, much like Bill Cosby was after allegations of the same crime Affleck committed were released. Instead of being rejected from award shows, Affleck was celebrated at them.

It’s disgusting that a white man can get away with serious crimes and then be regarded as an excellent person in his field. This would never happen to a person of color. Claims of the abuse of multiple women has not been viewed as something that can kill a career, clearly seen in the election of Donald Trump. Both men were accused of sexual harassment, but it was swept under the rug with little to no consequences, and were able to move on to winning some of the biggest honors or positions in their field.