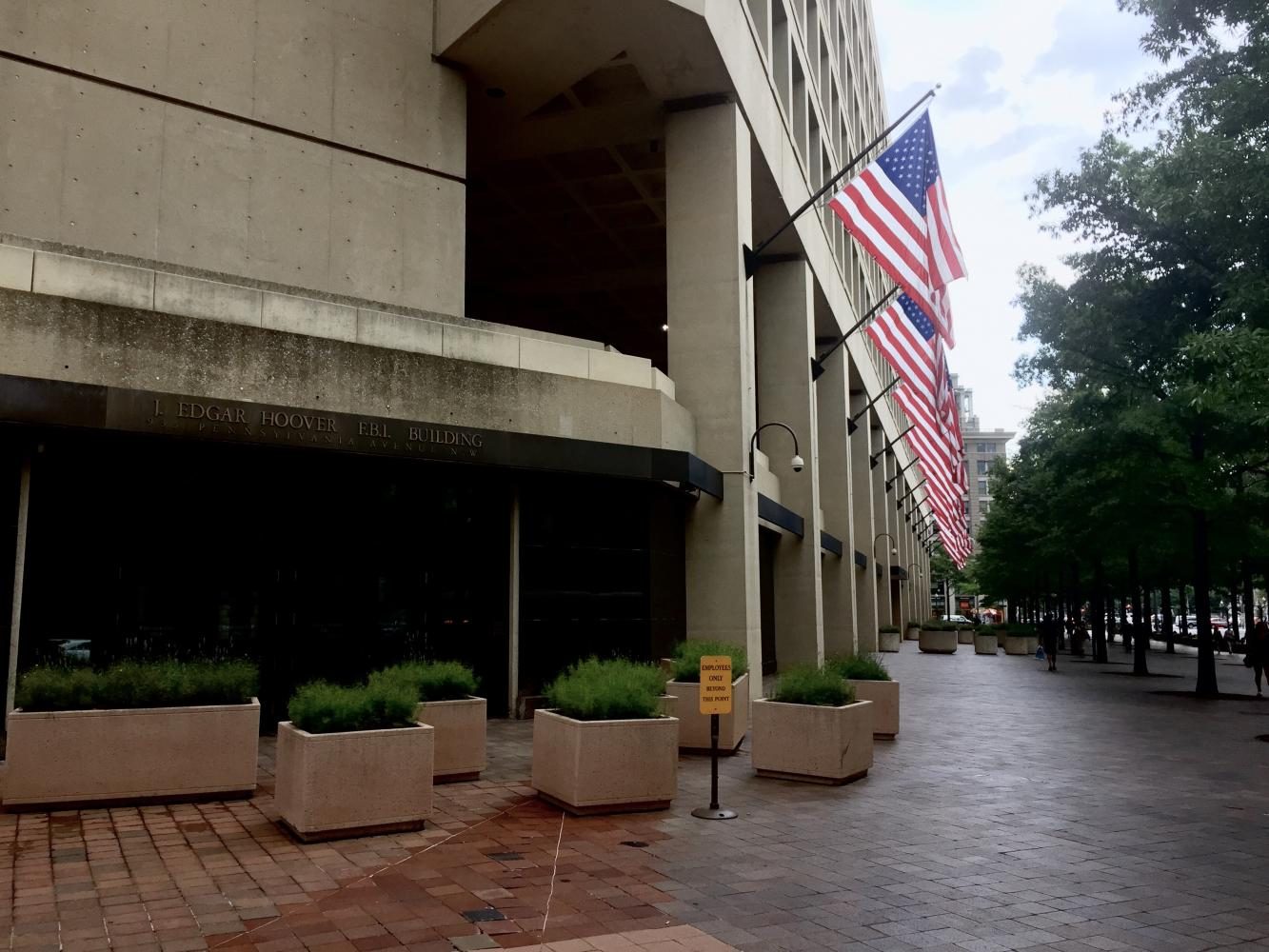 Fascism in America will come embroidered with the colors of the flag. It will come gilded with the seal of our nation and decorated by the champions of our government. Its supporters will prop it up with quotes from our past, and its perpetrators will lend it strength by arguing the historical precedent of the ideals.

American fascism will bleed history. It will breath patriotism, and it will scream nationalism.

When fascists and bigots march in the nation today, they do so holding an American flag. Alongside it, a confederate flag and a swastika. Banners of our enemies held aloft, they salute and heil in turn. With the same breath, they sing of rolling fields of grain held together under the banner of American tyranny.

Make no mistake; These false patriots hate our nation. They hate our freedom and our Constitution. These hateful bigots fight to destroy everything that makes America great. They despise true patriots and true Americans.

Those who march under the banner of the swastika do not seek to protect our country. They seek to tear it apart piece by piece, to rip away every shred of our nation’s idealism. They lash out at any American outspoken enough to stand against them. They hate true patriots. They hate our nation’s history and our beliefs.

America has long been a nation stained by bigots and fascists. Our very birth is a tragic story of oppression and genocide. And yet through every moment the progressives and dissenters have fought to move our nation forward. Now we face another great challenge. Fascists march through our streets. Bigots sit within the White House. Emboldened white supremacists burn crosses in the daylight of our cities.

America has faced hate before, and each and every time, we have overcame that hate.  When the South fought to perpetuate slavery, they faced a brutal defeat. True Americans rallied around the flag to bring forth positive change. They stood together against the hateful bigots of the Confederacy. The victory of those patriots brought forth a new age of equality to our nation, but in no way did it end the fight.

Every step of the way, America has been cursed by hatred. But the strong and the brave have overcome the scourge of the fearful un-American cowards who fight to destroy our nation.

These cowards hide behind patriotism. We have seen them before. The Ku Klux Klan claimed to represent our nation. The true America firmly rejected them. And while it took decades, the constant work of true patriots pushed the bigots into the shadows.

American fascists emerged again in the 1960s, hiding behind “law and order” they fought with the blacklist and firehoses. They struck out at dissenters with violence and negligence. In those times too, the claimed to stand as patriots. But the true patriots took to the streets and the courts. They fought for real American values and they began to overcome the scourges of the Red Scare and Jim Crow laws.

The battlefield of America is now marked again by the despotes and cowards who desperately seek to cut away our ideals. Only the bravery of the righteous Americans can overcome them. We faced Nazis on the beaches of Normandy 80 years ago. Now a new breed marches amongst us.

Real patriots carry with them American ideals. They fight for the freedom of all speech, because that is the right. True Americans will fight to keep their fellow citizens safe, even those who oppose our safety. But they must also vehemently and immediately condemn the actions of fascist and terrorists who work within our midst. Real patriots stand in opposition to those carrying swastikas. Real Americans fight against bigotry.

Americans do not carry the banners of the Confederacy. They do not sing the songs of fascists. They do not burn crosses, and they do not heil their leaders. Real Americans spit upon the swastika.

Our nation cannot be governed by fear. It cannot be coerced by bigotry. Real patriots will not cede our nation to hate.