I hate the Pledge of Allegiance

Asking for blind faith in the republic is dangerously un-American 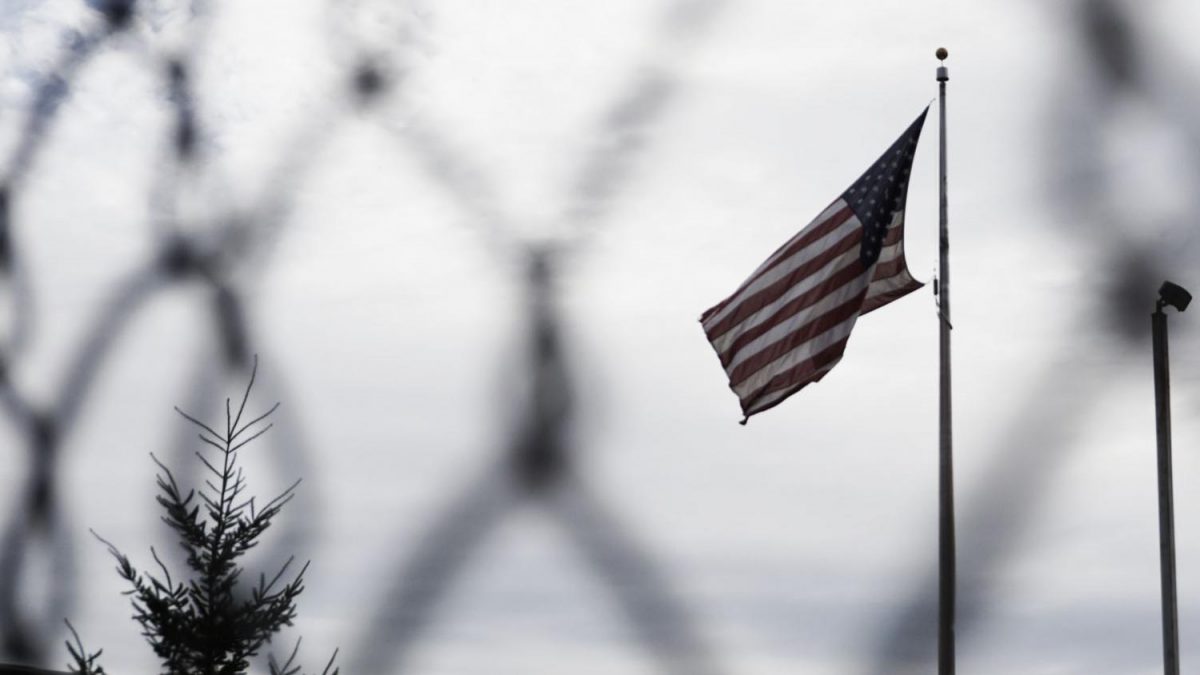 According to a 2004 Gallup poll, 50 percent of teens ages 13 through 17 recite the pledge daily, and 9 percent recite it weekly. Flags in front of the school and by the football field provide students the opportunity to pledge or salute as per state law.

Every Friday morning, the teachers of Bolton Primary would line their kids up and lead them down the halls to the gym, where we’d have our school-wide assembly.

Little content from those meetings remains clear in my memory. I do recall, however, how each assembly concluded. Some of the kids would have to remind each other to take off their hats before the ritual began:

“I pledge allegiance to the Flag of the United States of America.”

Thirty-one words in total, the Pledge of Allegiance has been formally recognized by Congress since 1942.

Oregon law does not require that students participate in the Pledge of Allegiance, however, they must have the opportunity to do so at least once a week. Additionally, state law requires that all school buildings have a flag on or near them. Not only that, but district and charter schools must have a flag in every classroom.

It’s a hard thing to objectify, but you can feel it: Americans love the flag, and children are surrounded by it.

Kids who can’t define “indivisible” pledge their loyalty to the flag. Every sports event includes an over-embellished rendition of “The Star-Spangled Banner.” We dress our most iconic comic book superheroes in flags. We slap flags on beer cans, bikinis and popsicles. What good does it do for the American people to have the country’s symbol in fruity, frozen form?

The U.S. is not alone, however. Other countries have nationally-recognized flag days. They too sell flag-bearing mugs and shirts to tourists. We all become especially proud of our flags during the Olympics and other international sporting events. Arnaldo Testi of University of Pisa, Italy depicts the phenomena well in this Smithsonian Magazine piece.

But this love for flags is dangerous.

The Pledge of Allegiance is introduced to children at a very young age when they have neither the curiosity nor the intellectual means to question it. It was never quite explained to me what the pledge meant or why we were all required to recite it.

Now that I’m older, I have given it more consideration.

The Pledge of Allegiance is aptly named; it asks for absolute, blind faith to the flag and the republic it represents.

The Pledge of Allegiance is stubborn. It asks that this republic exists unquestioned and unchanged forever.

Thomas Jefferson evidently disagreed in the Declaration of Independence. Government comes from the consent of the people, and when the people no longer consent, “it is the Right of the People to alter or to abolish it, and to institute new Government.”

One way of doing so is the exercise of free speech, protected legally by the First Amendment.

Criticism of government can also occur illegally. Participation in peaceful protest like the sit-ins and bus boycotts of the Civil Rights Movement often resulted in arrest, as it did for Rosa Parks, Martin Luther King Jr. and others. However, they brought about the end of unjust laws.

Your allegiances should not lie in one person, one office or one government. Americans should not blindly follow the flag, but when we can help our country, fight for justice.