Democrats won the House: what now? 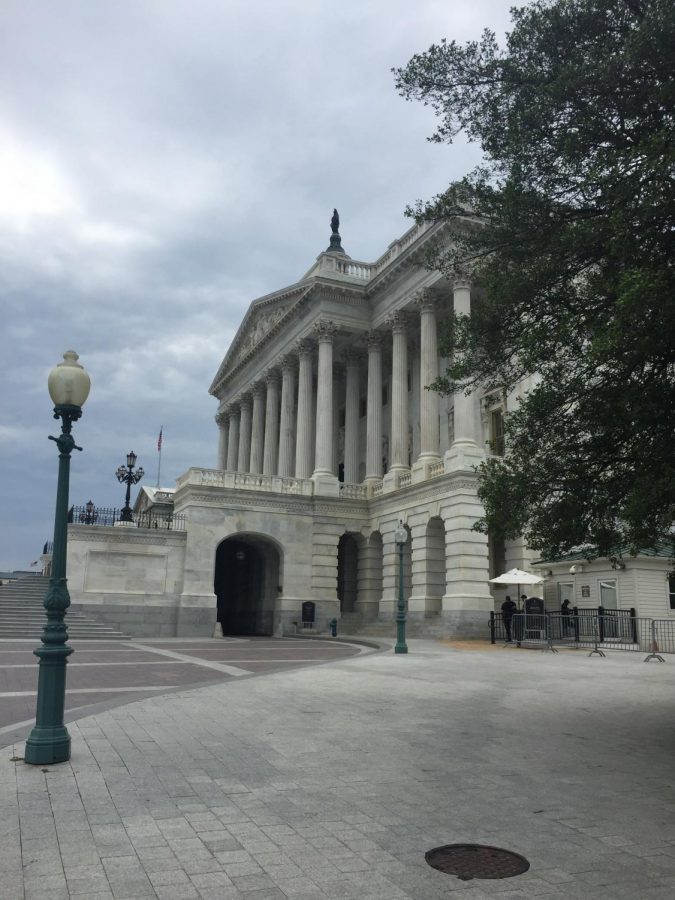 The 2018 midterms were considered by many to be the most important midterms in modern memory. Democrats took back control of the house for the first time in nearly a decade and Republicans held control of the Senate just barely.  The first Governor in a same-sex marriage was elected, the first Muslim and Native American women were elected to Congress, and the Democrats may have just found some new faces of their party in Beto O’Rourke and Andrew Gillum.

Yet as important as this election has been, it still feels like there are more questions than answers.  The proposed “Blue Wave” didn’t work out as some people may have expected it to, leading to some to call failure, yet Democrats taking control of the house still means more for the future of this country going forward than most people may think.  The house has the power to call for hearings of anyone involved in the current Russia investigations and will try to push forward any legislation that would protect special council Robert Mueller from being removed from his position. This obviously will affect President Trump in terms of the Russia investigation, but Dems taking control of the house may have another lasting effect.

If Trump wants to pass any major legislation, (i.e. funds for a border wall, tax cuts for the higher class, repealing the Affordable Care Act), it must pass through both the house and the Senate.  Assuming that the Democrats will take a relatively anti-Trump stance for the next two years, Trump very well may experience the difficulties that Barack Obama faced in the last few years of his presidency in terms of getting bills through Congress.  One interesting thing to watch is how exactly a Democratic House and a Republican-controlled Senate will work together.

The aforementioned Mueller investigation could be an avenue in which the two could work together as earlier in the year Republicans in the Senate moved to pass a bill that would protect Mueller.  But other than Mueller, what places could they end up agreeing on? One place the two could agree on in social security measures as funding for the service has been running dangerously low. Democrats have supported funding the service for years, but if Republicans want to keep their dwindling power, then they very well might have to listen to the retired population.  The question becomes genuinely interesting when the question of a possible Trump impeachment. If impeachment is passed in the House, Senate Republicans may start to feel not only the pressure of the house but feel a pressure of the growing numbers of progressive citizens in America.

This ever-growing coalition of progressives made up by minorities, women, and young people can have major implications in the 2020 election.  These groups are appalled by the current administration and the current state of not only Republicans but also Democrats. For example look at how support for a candidate like Beto O’Rourke grew out of almost nowhere.  O’Rourke campaigned to the people who are directly affected by the administration and Republican policies while staying true to his base of voters. Even though he lost, this campaign shows what the Democrats need to do to gain control in 2020, and if Democrats can channel that enthusiasm in more winnable states,  the Republicans very well may be in trouble.