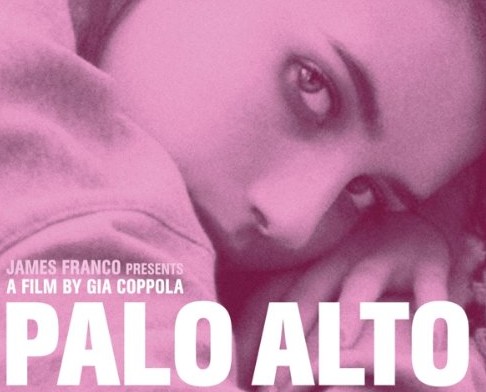 Photo Courtesy of: amazon.com Featuring one of the best film soundtracks from the 2010s, “Palo Alto” encompasses the modern age with its synthetic pop sounds and alternative feel. These 11 movie soundtracks range from 1992 with “Reservoir Dogs” through 2013 with “Guardians of the Galaxy” and “Palo Alto.”

Soundtracks are arguably the most underrated aspect to a film. These 11 films use both classic and original tracks to guide their characters and help story lines. Whether you watch a movie for the first time or for the third time, there’s a lot to learn from the highlighted songs embedded in these movies. 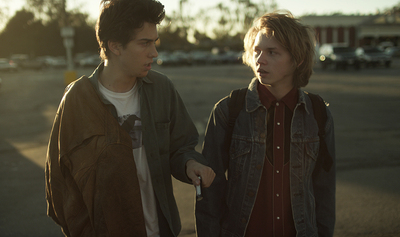 “You’re Not Good Enough” oozes with the angst that all of James Franco’s characters carry throughout the film. The album’s somber beats and indie techno touches describe the aimless and party lifestyle of modern teens to a tee. 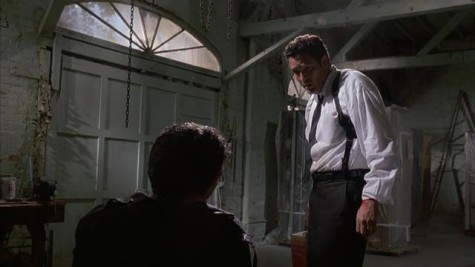 Standout Track: “Stuck In The Middle With You” by “Stealers Wheel”

This groovy 1970s song plays on the warehouse radio during the only torture scene within the film; making Michael Madsen’s dancing that much more disturbing. While Quentin Tarantino is the messiah of Hollywood violence, he pushes the brutality further by playing this oddly happy and sentimental song. Even with his debut film, he masterfully emphasizes his signature scenes without darkening them too much. 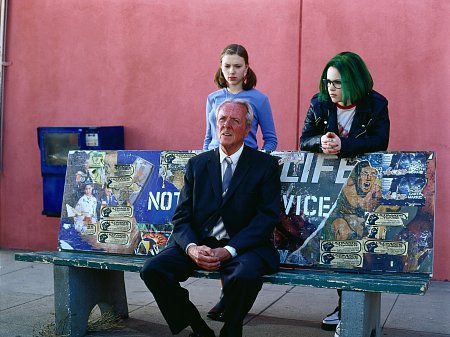 This Indian dance hit from 1965 opens the dark comedy with an offbeat kind of fun that sticks throughout the entire film. The old rock ‘n’ roll and blues tracks work surprisingly well with the coming of age tale, highlighting the character’s oddities.

Standout Track: “Come And Get Your Love” by Redbone

Thanks to this sci-fi blockbuster, young generations know and love great 70s hits from bands like “10cc,” “Blue Swede,” and “The Jackson Five.” The music department for “Guardians of the Galaxy” hit a home run choosing songs that kids can experience for the first time and adults can reminisce about. The nostalgic songs trickled throughout the film also add more zest and creativity to the recycled space adventure story line. 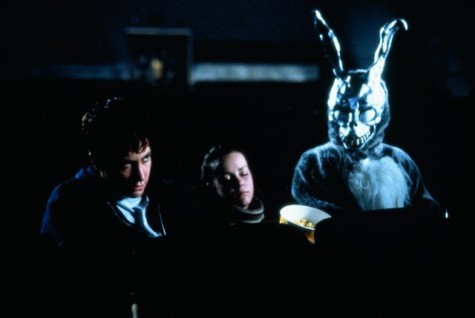 While this psychological drama features an array of moody british bands from the 80s like “Joy Division,” “The Church” and “Echo And The Bunnymen,” Gary Jules rendition of “Mad World” goes beyond sullen. Thanks to its haunting message and pivotal placement at the end of the film, this single is an automatic classic. 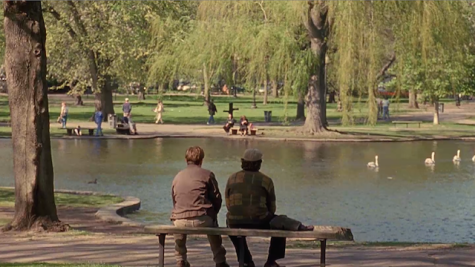 At several points within the Oscar winning film, Elliot Smith sings what Will Hunting, Matt Damon’s character cannot say. The chronically sad Smith accompanies Hunting throughout the film evoking what lies beneath his stubborn exterior. Other songs like “Fisherman Blues” by “The Waterboys” remind us that while Hunting has a tough journey, he’s not always stuck in his old ways. 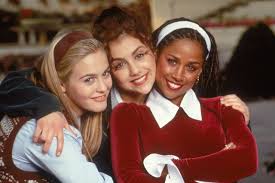 Played during one of the many montages within the 1995 teen classic, “Alright” is the perfect coming-of-age song for Cher, the heroine in “Clueless” and all her friends. Featuring the obscure 90s cover of “Video Killed the Radio Star” by “The Presidents of the United States” and “Rollin’ With The Homies,” by Coolio,  the “Clueless’” soundtrack shows us that the 90s was the best time to be a teenager. 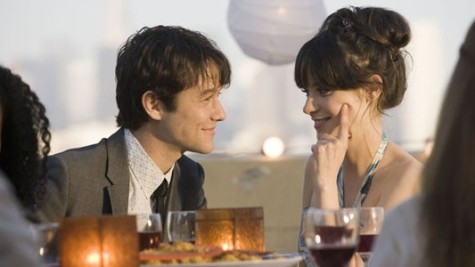 Standout Track: “There is a Light That Never Goes Out” by “The Smiths”

Once Zooey Deschanel and Joseph Gordon-Levitt share the lyrics from “The Smiths’” desperate love song within the elevator, you know their relationship is ill-fated. The soundtrack follows their up and downs with songs like “You Make My Dreams” by “Hall & Oates” and “Simon and Garfunkel’s” “Bookends.” While their relationships ends unfortunately, with the help from the soundtrack we are reminded that there is always hope for love. 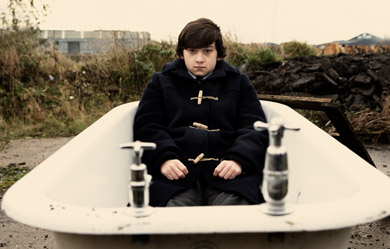 Standout Track: “Stuck On the Puzzle” by Alex Turner

10. “The Life Aquatic With Steve Zissou:” 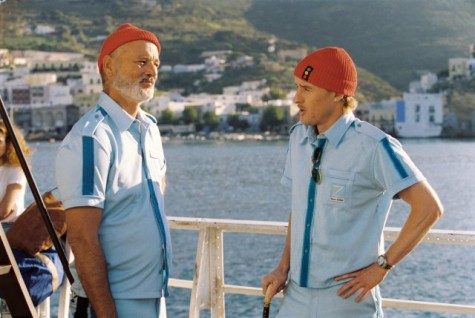 Master of film music, Wes Anderson, chose David Bowie’s songs and Portuguese Bowie covers sung by Seu Jorge to chronicle his 2004 film. The comedic drama starring Bill Murray has a soundtrack that is as quirky as Anderson himself. Jorge’s beachy renditions add to the oceanic theme, but it’s Bowie’s “Queen Bitch” at the end of the film that signifies Zissou’s cool attitude and newfound victory.

Standout Track: “Anyone Else But You” by “The Moldy Peaches”

The array of indie music spanning from the 1960s through the 2000s featured in “Juno” help this low-budget film soar. The sweet and honest songs are the core of “Juno’s” message. With “Anyone Else But You” playing during the birth of Juno’s baby we are reminded how absurd but happy life often is.