What a Blast! (From the Past)

How rewinding our gaming experience won’t only save us money, but also offer a unique and fun experience. 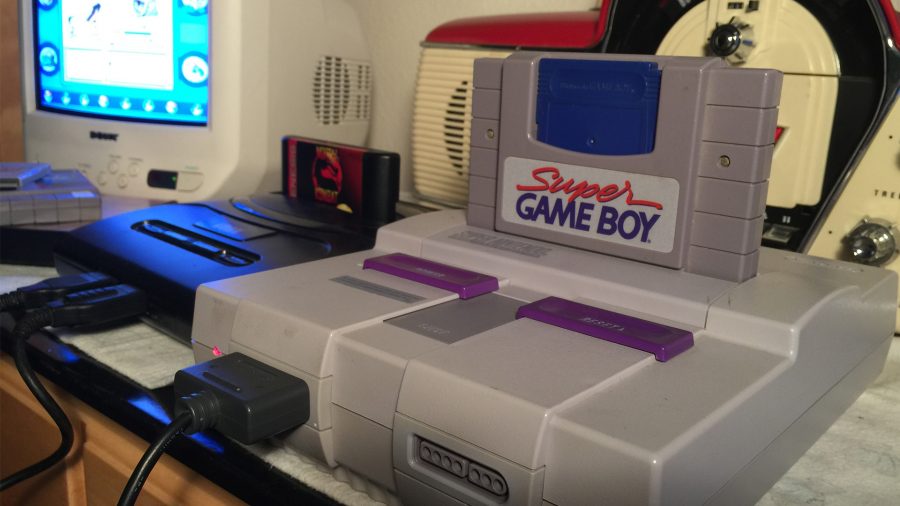 Gaming these days is expensive. There’s no way around it. If you want to play recent titles or buy new ones, it’ll cost at least $300, and that’s just the console. When it comes to games, if you want to get into recent or new titles, each game can cost from around $30, and if you’re buying a new title, at LEAST $60. Now, you might ask why these things are priced as expensively as they are. The simple answer is the price of new technology. When game developers release a new title, it’s usually “the next big thing” even if it isn’t.

And most of the time you don’t even get the full game when you buy it for $60+. Instead, you have to pay another 40 or so dollars for DLC (Downloadable Content). Basically they lock away at least half of the game and have you pay for bits of it as time goes on. This leaves consumers paying at least $100 for EVERY game they buy. A little more expensive than you’d think eh?

That’s where retro gaming comes into play. Retro gaming is an interesting phenomenon that has surfaced into the mainstream eye only recently. It’s a very unique and cost effective way to game, as by going ‘retro’ you effectively downgrade your gear to older consoles. By switching from say an Xbox One to a Sega Genesis, you could move from dropping $300 to dropping a mere $20 on a Genesis console. And that’s just the beginning. Though new games come with better graphics (some of the time) and bigger packages, that doesn’t mean you can’t have fun and spend time on the older games. The best part is, a common Genesis cartridge can cost anywhere from $5 to $20! You can get 12 genesis games for the price of one Xbox one game! And with the genesis and the 12 games, you still don’t even meet the cost of the Xbox!

Not only is retro gaming more affordable, but it’s also got an amazing community in which you can buy, sell, trade, and compete in. When you start ‘collecting’ retro games (even if you don’t care about starting collection), you can meet people who care about your console just as much as you, and can offer insight and unique opinions on the console, games, equipment, and so on, that can lead to yet an even better gaming experience.

Overall, if you’re interested in gaming, and you don’t know where to start, give retro gaming a try. In the masses of consoles and games, there will always be something for you.