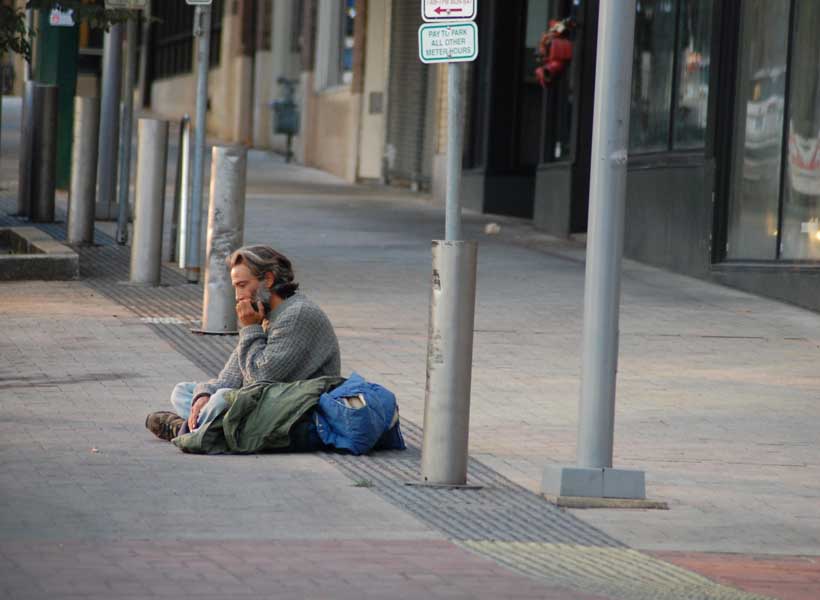 Nothing ever leaves. Not for nations. The vestiges and memories of the past are twisted, perhaps, but they linger long beyond their cultural relevance.

In America, a cultural oddity has emerged. There is a sense of nauseated unfulfillment coupled with a crippling powerlessness that serves at once to overwhelm and undermine any and all social movements. Indeed there is an increasing sense that social cohesiveness itself is dissolving. There is a sense of helplessness coupled with a stupendous boredom, as fecklessness and fear overlap. There is, in a sense, a vast infantilized populace, fed the necessities of life and yet utterly powerless to affect change.

There is a contradiction, as the future unspools and yet the glories promised in it will not come. An annihilation of the sense of self as every step is followed to the letter and success is not only withheld, but actively removed from the people’s grasp. There is a meaninglessness and directionless as the fears and failures of the moment constantly dovetail with the proper cultural standards. There is a growing understanding that our economic system is not dysfunctional, but broken by design.

For millions of people in this country, the promise of the American dream is not just out of grasp, but indecipherable. How does one even begin to pull themselves up by the bootstraps when no factories exist? How can you hone your skills when all skilled labor seems to have vanished?

Participation in the American economy provides no sense of possibility. Laborers find themselves locked in thankless jobs, replaceable, and therefore trapped as service employees, in an industry that grades them on efficiency ruthlessly. The dignity of working conditions is slowly ground away,

It feels as though the fate of the world has been thrown to the winds. Factories are closed or opened for impossibly complicated reasons. People are thrown to the streets not on virtue of their own failures, but as a consequence of trade policies or economic decisions far beyond their own control.

In a globalized world, your work can be instantly undermined, your life can be instantly upturned, because a change of labor regulations in a far off nation has suddenly made it more profitable to outsource your job.

In an age where corporations place more and more demand on technical expertise, and more people find themselves working low end jobs, the lives of people have become more precarious. There is less safety, less organization. The drifting apart of working communities and labor organizations seems to have created an economy made up not of blocks or coalitions, but individual workers, easily replaced and utterly powerless to stop it.

Access to things has become more and more common. But opportunity fades. America plays an increasingly smaller role in the world of global production. Farms and factories are bought up by giant, multinational corporations, and mechanized or outsourced.

Most Americans now work in jobs of distribution or service. Their role is not to produce things, but rather to move them. Not to provide for people, but rather to care for them. An economy has been built without an industry. Americans are no longer the factory hands, but a nation of administrators and distributors.

This self imposed isolation from the economy has had the intended effect. It has allowed for the brutal exploitation of South Asian and African laborers, who work in horrific conditions for unlivable hours. And in doing so, it has produced an unimaginable bounty of products. Everyone, now, can afford any style or substance. But in the process it has removed control of the economy from the hands of Americans. An immorality that has left the people of this country vulnerable.

There is less and less need for American workers. Their roles are administrative and administrators can be easily replaced. The base of our economy exists outside of our borders, and so we are all subject to the whims of our ersatz viceroys, who use their economic strength to bludgeon foreign nations into cooperation and in the process undermine the economy of laborers here as well.

And so, a population of people has become disconnected from their own lives. A complex system of maneuvering keeps things running, but your well being is no longer contingent on a local factory. You rely on thousands of miles of transport and production, a paycheck built by a billion hands and subject to seemingly arbitrary adjustments.

Lives, broken or built in an instant.