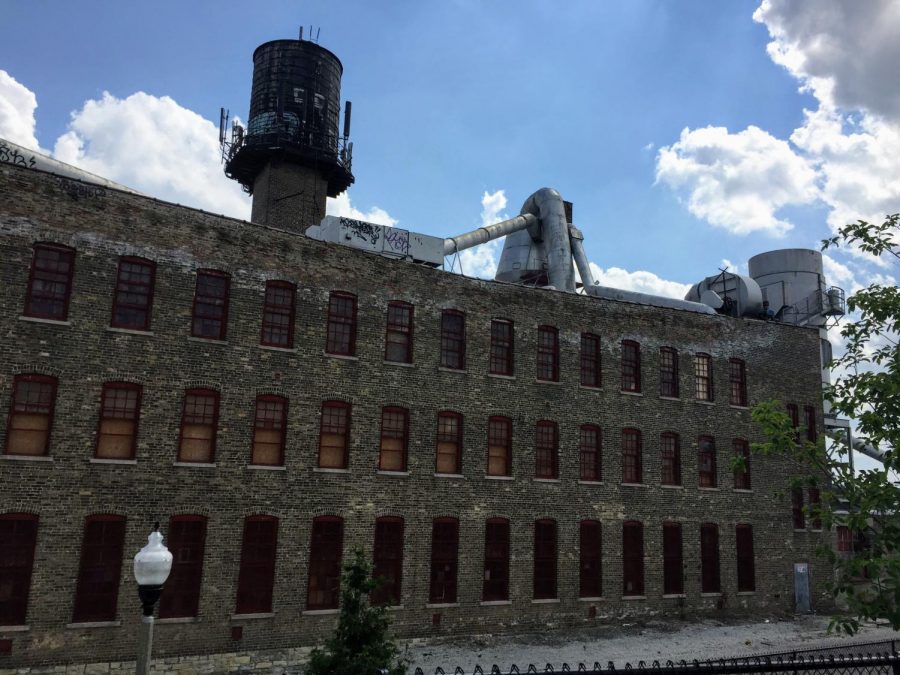 In the American heartland, the metaphor has transcended the psychological. The spiritual and symbolic have become the physical. The rust belt is living up to its name.

No one can pinpoint the exact moment when coal mining became a symbol. It seemed to happen overnight. The mutterings of far left radicals bemoaning the decline of unions suddenly overtaken by the rabid screams of the Republican Party.

No one knows when it happened but it’s here to stay now. A president who ran on the promise of returning coal mining jobs-factory jobs, jobs jobs in any form! Has won. And won in no small part due to that promise.

This caught the country off guard. The coasts have never seen industrialism in all its awful might. For the East, those days are so far gone they have fled the cultural memory and for the West, the memories were simply never made.

But even then, coastal America can be forgiven for ignoring the consequences of deindustrialization. After all, the propositions put forward seemed not to coincide with reality at all.

What the president conjured when he brought forward memories of coal mines and factories was a world ruled by a few wealthy businessmen. One defined not just by

horrific racism but by nightmarish working conditions. How could there be a nostalgia for such dreadful times?

It’s a fair question. But then again, how could there not be? How could they ever be forgotten? After all, these factories don’t fade away. The jobs are not replaced. The criticism flows and rightly so, but those relics of an awful age have not been replaced.

Not the structures, not the memories, and certainly not the cities.

And so, instead, there are declining city centers. A million West Linn paper mills, all rotting, all dying, and rusting away. And the cities built around them still stand.

They rose stretching like a million towers of Babel splayed horizontally across the ground, growing and pulsing and breathing with each passing truck. With each moment as the profits rolled in the thing grew bigger. And that’s what they were. Not quite human not quite machine. A thing. A constantly pulsing thing, vibrating and smoking, moving inwards and outwards and twisting, ratcheting out cars and gears and guns.

Chewing up land and spitting out profits. And around them, the cities grew.

All those million miles of walls and concrete. Built across a nation. Like little churches. Shrines to a dream.

This is where religion stands strongest. Religion of the cross and of the flag. They stand one and the same and they promise the same thing. Sacrifice and salvation.

The implication of the American dream was always that, with enough work, their might be heaven. It was that promise that drove us across the continent. And of course, it was true. If you crushed enough people, killed enough natives and ravaged enough forests, you too, could win. With their sacrifice comes your salvation.
But something strange happened on the way to that dream. A discontent bubbled to the surface. The speed and the certainty of progress stripped away the cool clean veneer and like a house stripped of paint, the decaying and rotting timbers now jut out unobstructed. The myth and the magic melting off.

But it was too late now. The path could not be changed. All the voices and all the people in the world could not undo the damage, even if they tried. And of course, they didn’t Frantic and flailing they writhed on the ground. There was no organization, just directionless fear. But, of course, there was direction. Somewhere along the way the train jumped the rails. And now it plunges forward towards a cavernous abyss, oozing an inky smoke and gnawing up the ground before it. Somewhere, somehow, the dream became a nightmare. 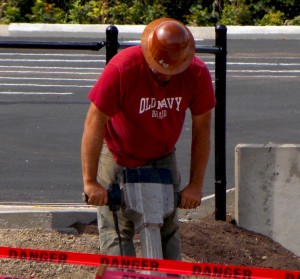 But now those days have faded and not even the propositions of return to racial feudalism can bring them back. The world has changed. The profit line been undercut. Globalism has created whole  nations of perpetual exploitation, where workers can be left to suffer in sweatshops forever. All the joys of inflicting suffering, the low costs and high profits, without the threat of workers fighting back.

But it doesn’t matter that these jobs will never come back. They were once there. The refuse shows it. They stand; like temples to some ancient lord.

Now all the gods are gone. And their churches are their corpses, scattered across an ashen ground. Twisting lurching carcasses. Hallowed hollow grounds.

The middle of America screams one thing and one thing alone. Corporations are people. And people die. And the skeletons of capitol are the tombstone of us all, because the church is the God. The thing was alive. And only in it’s absence do we realize it.

Now there are no parishioners. They twist past relics towards the supermarkets where the workers die away their days. No more factories. No more prayers. No more hope of moving up.

The toll is frantic. Here and here more than anywhere else, the psychological meets the physical in a brutal and damming way.

These are not happy times in the heartland of America. These are times in which deaths of despair are skyrocketing, times in which fear and hate are on the rise. Times in which faith in our institutions- from the free market to democracy itself- is rapidly waning.

These are the people who decide elections. The wave of voters that swamp the coastal minority. The real leaders of the country. And more and more, they decide upon a wanton cruelty. 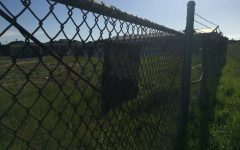 And of course, it was true. If you crushed enough people, killed enough natives and ravaged enough forests, you too, could win. With their sacrifice comes your salvation.  ”

Here, amidst the rubble of the run down factories, the most American of choices has been made: Better them than us.

This is the lot. The destiny. The worth of America. Their minds so broken, the country so battered that in our beleaguered state we have linked exploitation and success. The con has gone now, but the people are restless. Pointing desperately at places and people to burn. To drown and devastate. Begging for the guilty and the gilded alike to come before them and face justice. Praying for the powerless to step into the firing line.

This is the reality of the American midwest. The lesson has been learned, all to well. There is no pretense of the American illusion here. People understand that our country’s success is built on others pain. They don’t care.

These are desperate people. They understand this in part because they themselves are now the victims of it.

These are cities of deep despair, where poverty and suicide is skyrocketing. Where relief is found through the abuse of painkillers. As though reality itself has become too painful to bear. Places where the stability of the past has given way to the most brutal stagnation.

The promise of change is enough. The possibility that whoever it is in the vice next, it will not be them.