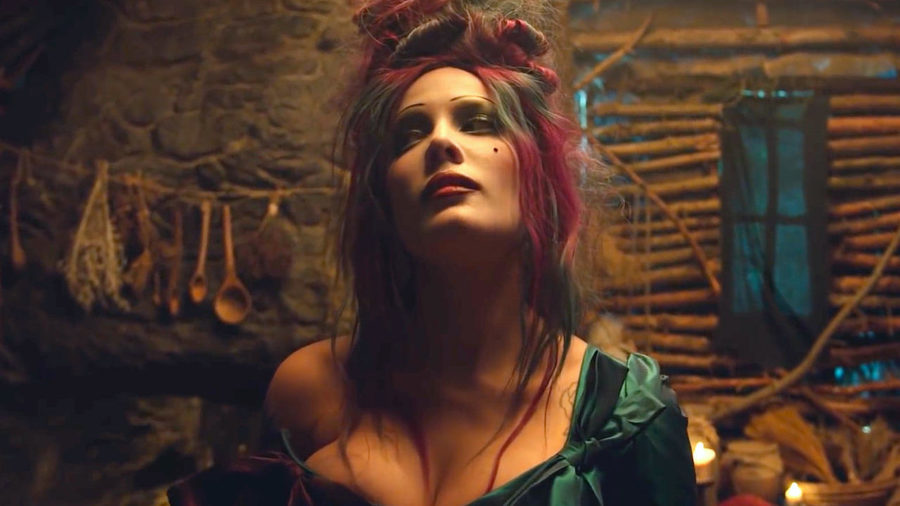 If I Can’t Have Love, I Want Power – Halsey (Best Alternative Music Album)

Halsey’s fourth studio album “If I Can’t Have Love, I Want Power” was released in 2021, and is her most consistently good album yet. It blends pop and alternative seamlessly, while tastefully incorporating some industrial and electronic elements with the help of Trent Reznor, who is credited as a producer on the album. Halsey was pregnant while writing and recording this album, which is reflected in their music, as she explores her relationship with her then-unborn child in the songs “1121” and “Ya’aburnee”. While this is a running theme throughout the album, “Honey”, an upbeat track about a romantic relationship that didn’t quite work out, but Halsey remembers fondly is a standout. It mixes Halsey’s usual pop-alternative style with surf rock in a fun and exciting way that’s hard not to sing along to. As a whole “IICHLIWP” is a genre-bending mix of musical styles that somehow finds a way to flow well despite the range of different types of music Halsey uses.