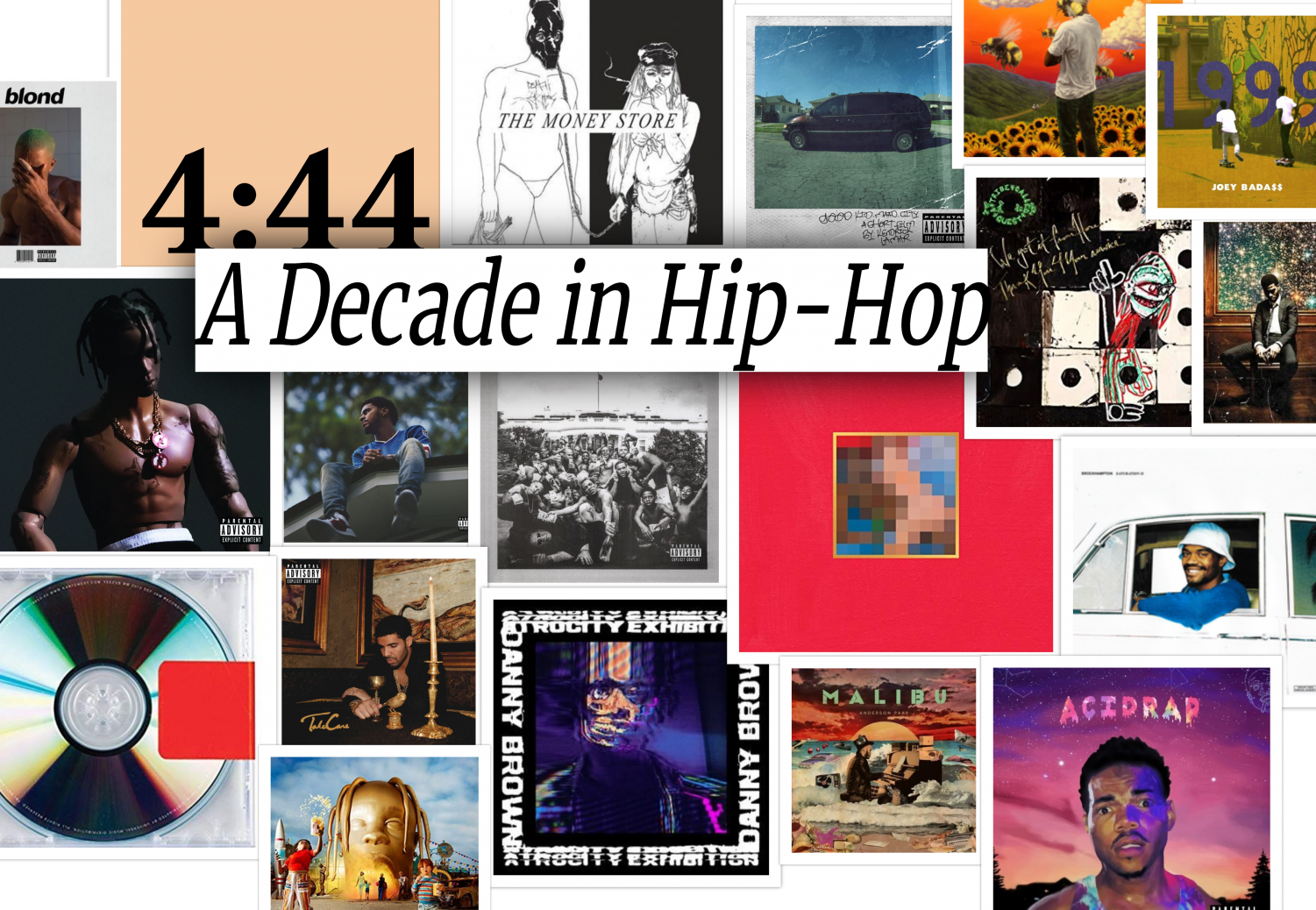 A collage of various hip-hop albums from the past 10 years. (Hayden Fish)

A collage of various hip-hop albums from the past 10 years.

A decade in hip-hop

As 2020 marches on and the previous decade fades away, it is important to recognize the stellar works of art to come to the genre of rap and hip hop over the last 10 years.

These albums have had a profound impact on the musical landscape or achieved a legendary critical or commercial status.

Join me on a chronological walk through the great pieces of fine musical art from this past decade. 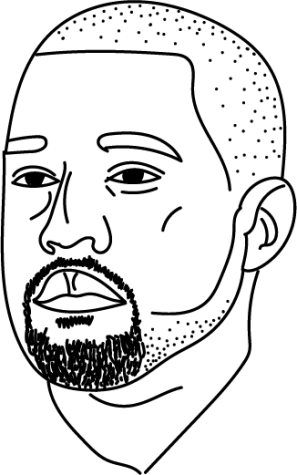 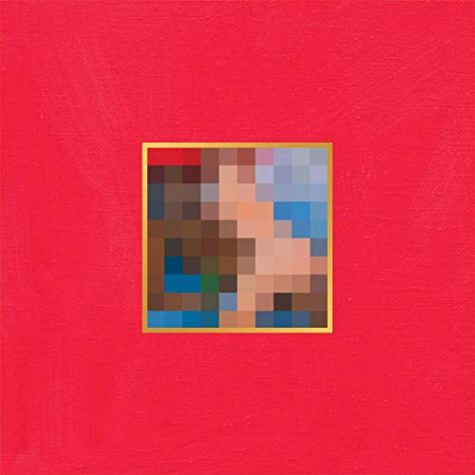 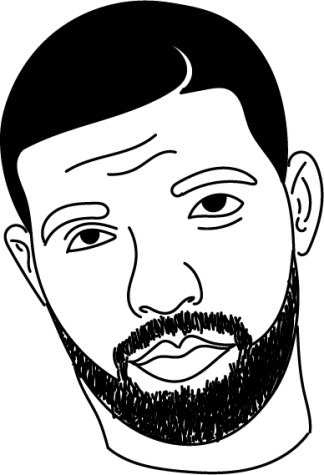 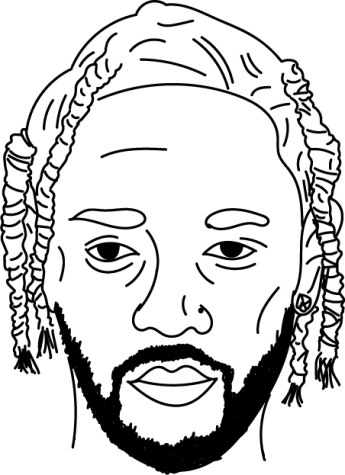 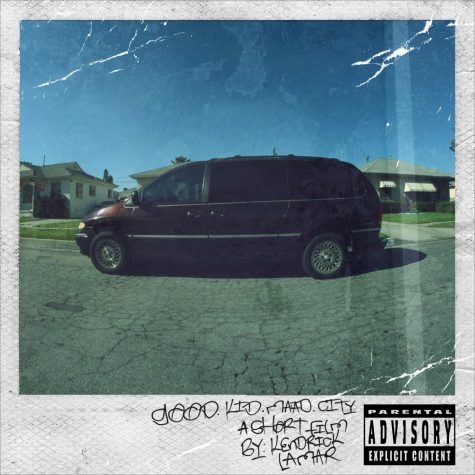 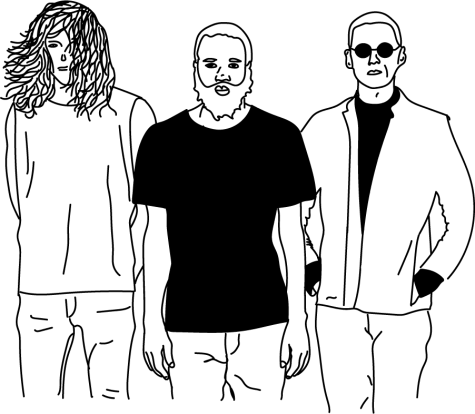 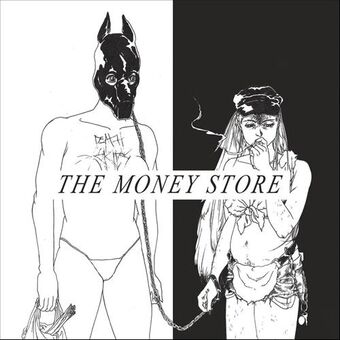 The first time I listened to Death Grips, “The Money Store” it evoked a genuine uneasiness within me, that wholeheartedly intrigued me while simultaneously spookingmail me. Death Grips’ lead vocalist Stefan Burnett hits hard with his deep raw voice, coupled with the energetic EDM dance-tune yet dark and industrial sound within “The Money Store.”

This album is unique to say the least. Never expect to hear Death Grips on the radio or at the supermarket, this music is not for everyone and they’re OK with that. The trio has paved their own lane that they have been able to thrive in, with extensive critical success.

“The Money Store” reminds me of a lemon. It might seem tart at first, but in reality it’s just unique, which can work wonders in spicing up a dish. In this sense of a lemon, Death Grips is much more nuanced and complex than one might believe, and are undoubtedly pushing the boundaries of rap. 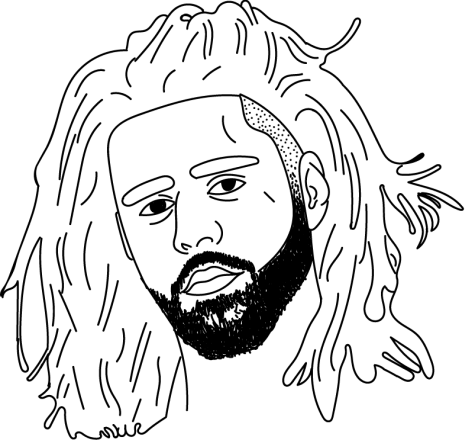 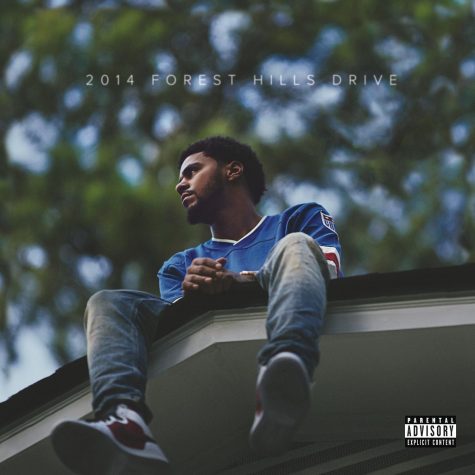 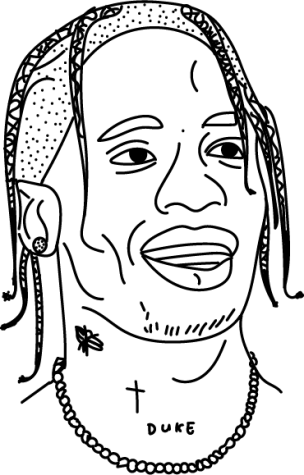 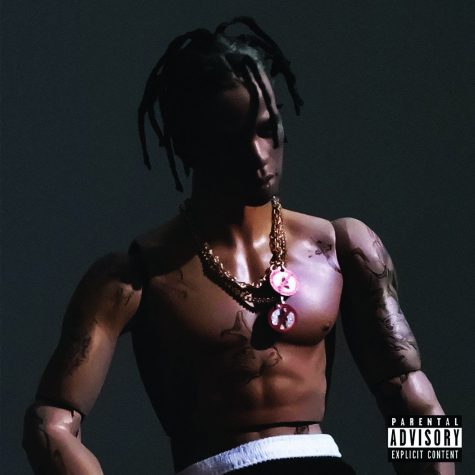 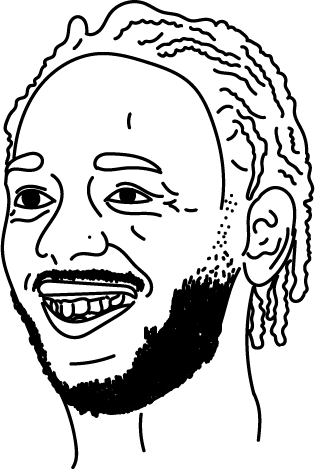 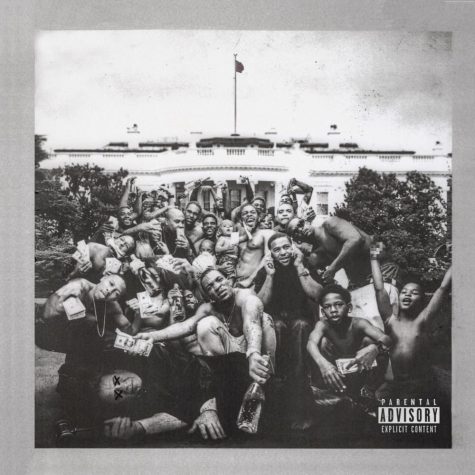 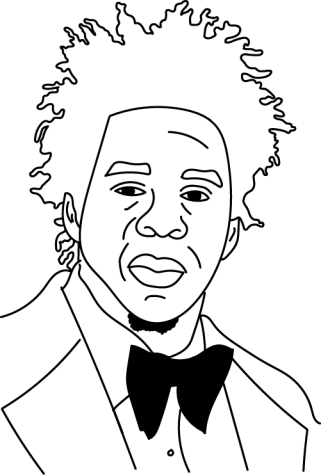