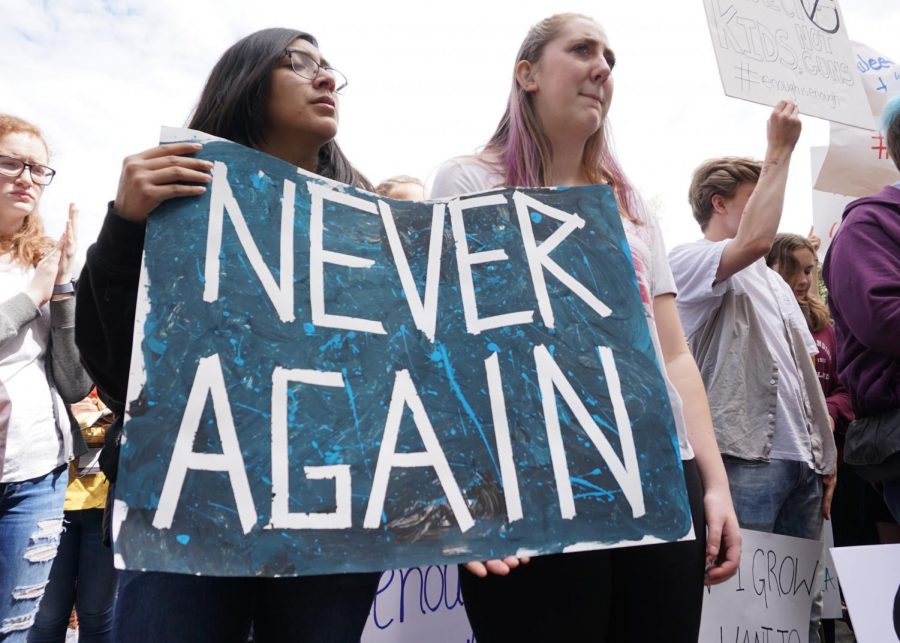 Marching for our lives 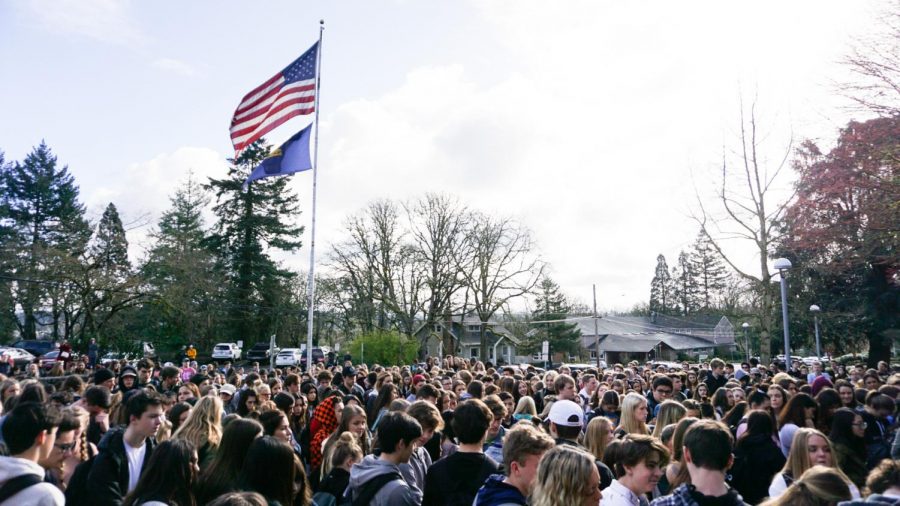 Students across the nation will mark the 19th anniversary of the Columbine shooting with a national walkout. On Friday, April 20, West Linn students will join them.

Students will gather in the courtyard to hear speeches and performances at 10 a.m., before departing for the Oregon Capitol building in Salem at 11:20. A charter bus fit to carry about 70 students will be parked at the New Life Church, but all of the seats have been reserved. Students may arrange a carpool or drive individually.

Eliana Portillo, senior, has been involved in the student organization working to plan the school walkout.

“So, it’s gonna be eight speeches,” Portillo said. “I’m going to do the introduction of it, kind of telling everybody why we’re there in the first place.”

Though motivations for protesting may vary person to person, the organizers of this walkout have made their stance known.

“We’re not opposed to the Second Amendment,” Portillo said. “I see the need for [guns], but I think our big issue is that we don’t believe that civilians should have military style weapons when they don’t have the necessary training. One of the things that we’re advocating for is to fix all these loopholes that are in our federal system.”

The number of participants in the walkout is undetermined.

“I know that I have gotten a couple messages from middle schoolers from Rosemont asking if they could come, and I told them that they could definitely come, they just need to find a way of getting to West Linn at 10 a.m. to go,” Portillo said. “I know that a couple students from David Douglas are coming, and their ASB is actually running their walkout. Lincoln High School is coming.”

This individual demonstration is just a small part of a national movement to end gun violence. This walkout comes in the midst of an unprecedented movement calling for a change to gun laws. The walkout represents a second step for the leaders who participated in an earlier one on March 14. 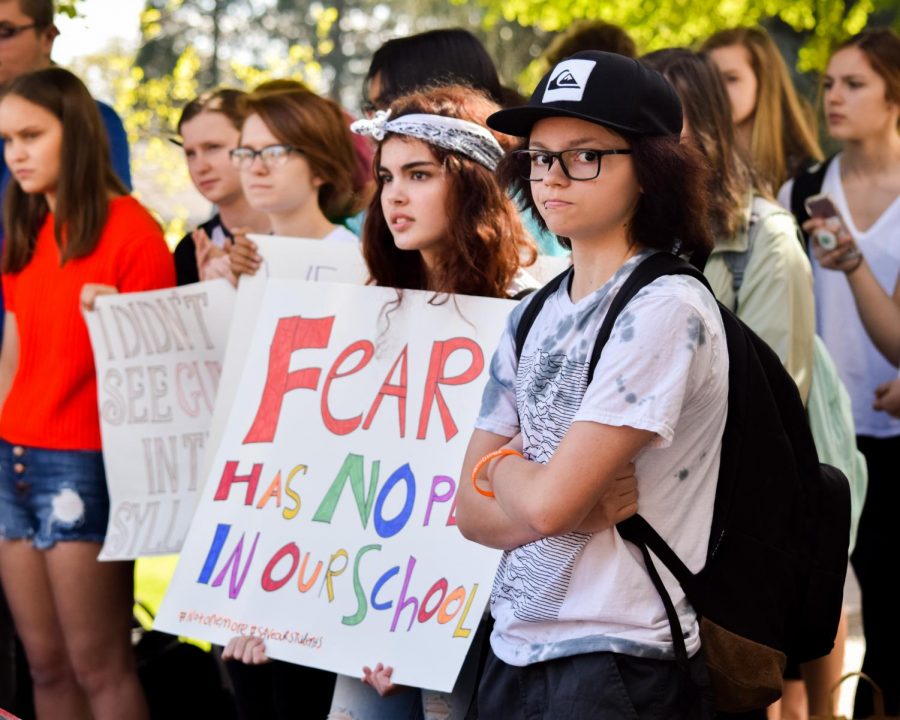 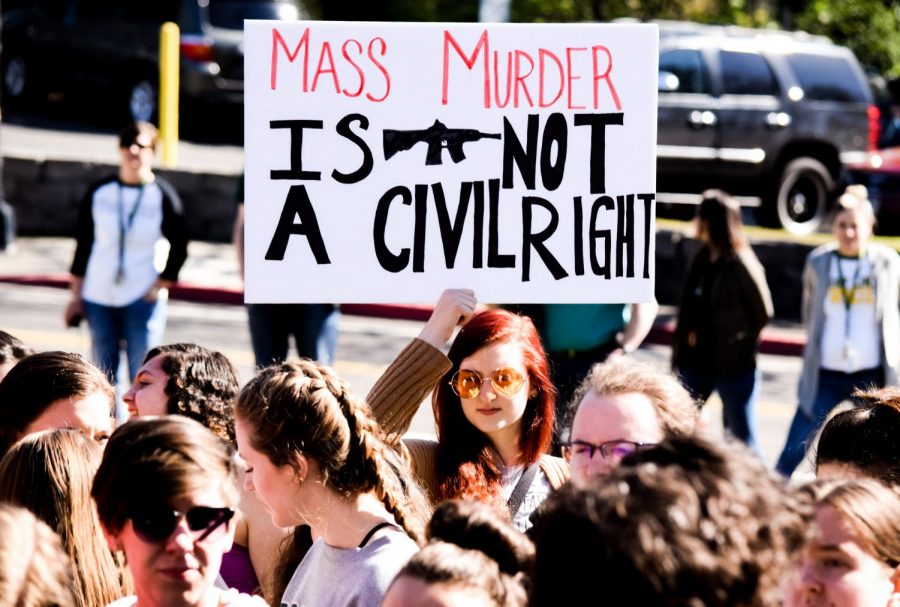 On the 19th anniversary of the Columbine massacre, students participated in a nation wide walkout to protest gun violence. Over sixty students traveled to Salem to talk to Oregon representatives on how they plan to fight for better gun control.