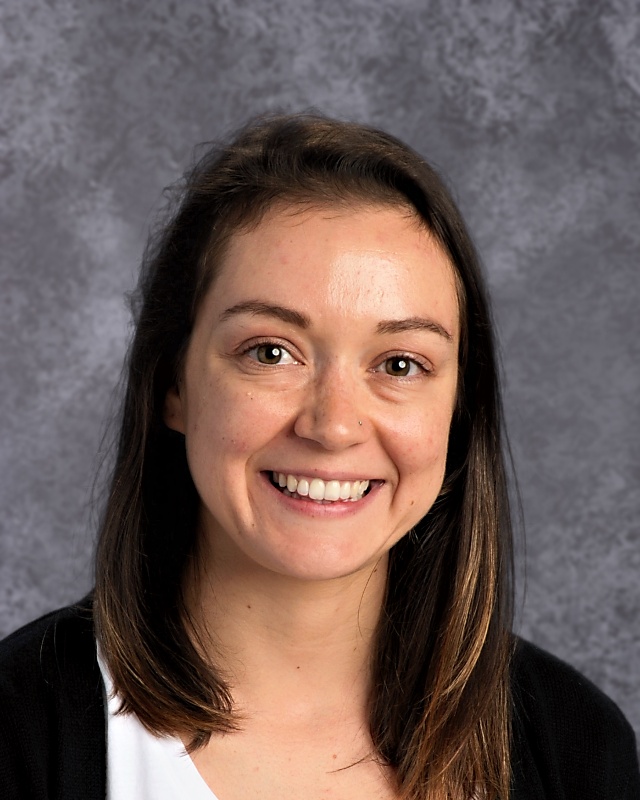 Did you play any sports this summer?

This year was actually the first year I haven’t. I stopped playing because I got a knee injury but I played softball since I was six. My mom played all the way through college and she was really good, she’s like the best, she wanted me and my sister to play because she still loves softball. So I started playing when I was six and eventually when I was 12 my parents started coaching me…We were a good team and it was fun but I had to stop because I got hurt.

Was there anything you wish you did during the summer?

I wish that I would’ve gotten to travel someplace out of state or out of country. I really want to go to norway but obviously that’s really expensive. I think it’s a really pretty place and a lot of artists and actors I like are from there and I always see pictures and I think it’s a cool place to visit.

Have you started thinking about life after high school?

I’m going to go to college for sure. I want to go to a four year and I’m probably going to go to oregon state. I want to be a vet and oregon state has really good programs for that. I just really love animals and I’m vegan so that inspired it. I wanted to do something when I’m older that helps animals because I like helping things. I like helping people and it will make me feel good to have that kind of job and I dont think its something that I would dread doing everyday.

What inspired you to become vegan?

I’ve been vegan for like 2 years I started as a vegetarian. I watched videos and stuff that my sister showed me about factory farming and I decided that I couldn’t eat meat anymore. Eventually I heard that being vegan is really good for your skin and I was struggling with acne. I also just want to help animals. I slowly transitioned into that and it was hard at first but everytime it got easy and I feel a lot healthier and I feel better because I know i’m not hurting any animals. I really just love animals a lot.