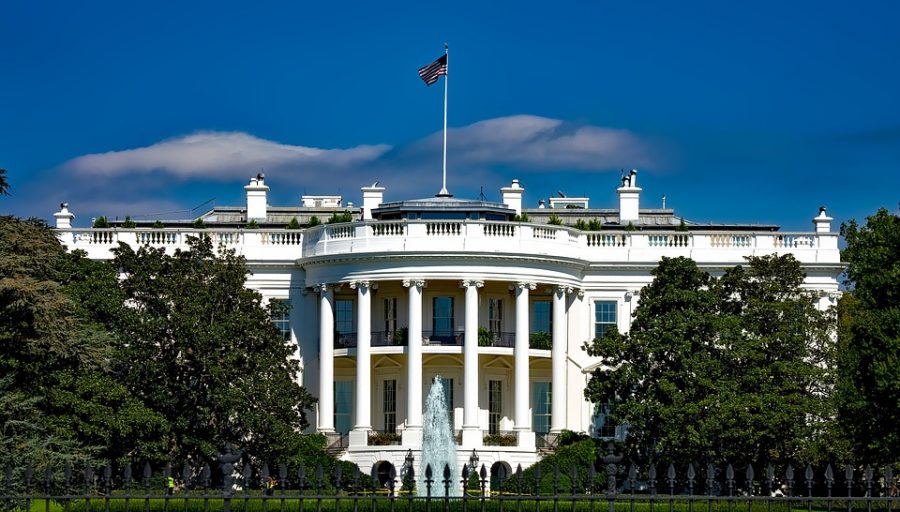 The words were almost overwhelmed by the rapturous applause. The president spoke, for the last time. At the succession of his speech, Barack Obama would leave the political stage. He turned to the braying crowd.  “It’s good to be home.”

The election of President Trump, and all that came with it, was a moment of such jarring shock for many Democrats that it fundamentally altered their understanding of America. How, Democrats were left wondering, could this have happened in their country?

The election is over. Hillary Clinton lost. Liberalism did not. The beliefs that leftists have fought for have not disappeared. The America that elected Donald Trump is the same one that elected Barack Obama. More than that, it was an America governed by a Democrat policies for eight years.

It’s time to take a long hard look in the mirror, because the 2016 election was a disaster of virtually unparalleled proportions. Democrats managed to sacrifice their ideals for no political gain. What exactly is the point of moving to the center if you’re losing elections in the process? Democrats seem willing to abandon their base for nothing.

The areas Hillary Clinton lost to Donald Trump were not Republican strong points. Clinton was the stronger candidate on foreign policy, experience and political talent. Donald Trump won the election on the basis of economics. Think about that for a moment. Democrats lost the midwest working classes to a man with gold plated toilets.

Running against an uber-rich megalomaniac should have been a godsend for the Clinton campaign. Trump was an outrageous caricature of every vice liberals have long accused Republicans of: an anti-intellectual, grossly rich, almost comically offensive racist. Trump represents the absolute height of immorality.

The election is over, but the lessons of it have yet to be learned. It is time for the Democratic Party to move to stop validating the absurd rhetoric of the Republican Party. It is time to confront the reality that Donald Trump will not drop below about 35 percent. These are voters who feel totally abandoned by the Democratic Party. That should not be the case.

Democrats must position themselves as the party of legitimate reform.”

Democrats have an opportunity to accomplish something exceptional. Donald Trump is unpopular enough that every state in the union is in play. In the heart of Alabama, Democrat Doug Jones has managed to pull within the margin of error in the latest polls.

Imagine what Democrats could accomplish if they were riding off more than the Republican party’s unpopularity. Apart from Obama, the party has badly failed to motivate voters. A strong Democrat would have a chance of winning with a margin near that of Ronald Reagan.

How can this be achieved? The answer is simple. Republican voters were swung to Donald Trump because he represented an outside force, a self-proclaimed rouge who could take on the corruption of Washington. In other words, he ran on the fundamentals of most Democratic campaigns.

Of course, Trump didn’t mean a word of what he said. Since taking office, his actions have been taken solely to enrich himself and his cronies. Democrats must position themselves as the party of legitimate reform. They must become again the party of hope and change.

A party that promises to overcome the true corruption of Washington D.C. A Democratic Party built upon taking on the powerful corporations and business of America would manage to gain the support of dissatisfied Trump voters while staying true to liberal values.

One obstacle stands in the way of this obvious solution: a party establishment with a vested interest in maintaining the status quo: Democrat Party elites who make massive profits off campaign contributions. Five-term senators terrified to risk their job security on a platform change.

Those who would maintain the status quo represent a fundamental threat to leftist ideals. Donald Trump has proven that economic might can overwhelm anything. The current class of American aristocrats has become a danger to the nation. They inhibit progress. They viciously disseminate lies in the media. Change will never come when those in power have something to lose.

Unless Democrats can find it within themselves to fight for radical economic change, the only future can be Donald Trump. It will not be simple to wage war against a system obsessed with stagnation. It will not be easy to overcome a political system that has infiltrated and co-opted liberalism like a parasite. But an unwillingness to change is little more than a vote of confidence for the current norm.

The likes of Donald Trump will come again and again now. The door has been opened for every conman with a million dollars to blow. There can only be one solution. Modern-day feudalism is funded by phony business and propped up by a broken system. Democrats must pledge to change that, for the future of their party, of their ideals, and of the country.