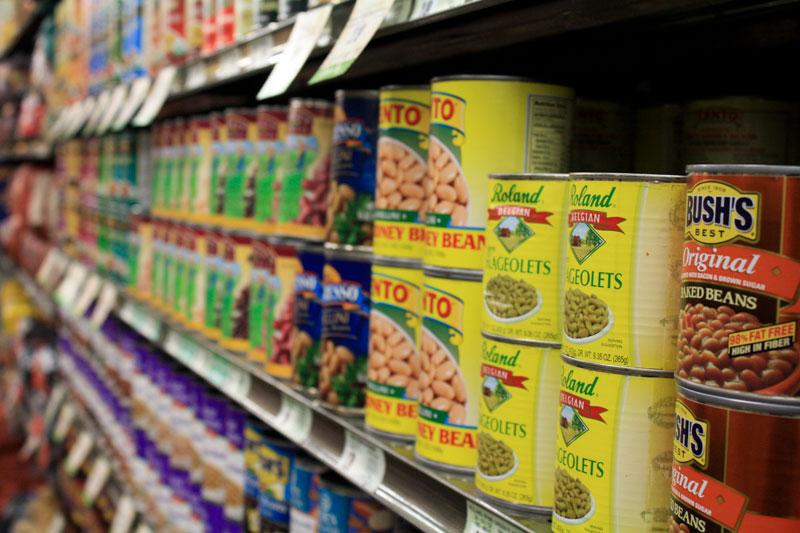 There has always been an element of tragedy to the American economy. Some of it is built in. The inherent brutality and immorality of a system. But there is a uniquely American edge to the bodies lying broken in the wake of profit.

There was always a promise here. Maybe it was a lie but it’s so desperately built into the mind of every American it almost felt real.

I was born into a world where progress was assured. Now that dream is fading. The American military has been overseas as long as I have been alive.

That dream is gone now, and in its place is America for the sake of America, taken to the absolute limit. The dream whipping around and around in circles and moving nowhere like a car with the pedal on the floor and the parking brake engaged. Bouncing off itself again and again and again until it explodes and whole thing starts over. A crushing weight, as though something has gone wrong. And no one can explain quite what it is, but it is there, a product of something so simultaneously encompassing and unintended that to even gesture towards it would seem almost a kind of insanity had it not been so horrifically revealed in such a short space of time.

The malaise of this moment is not so much an economic one as a personal on. It’s a crushing sense of sadness. In a moment of rising suicides and skyrocketing depression, when deaths of despair are coupled with senseless acts of violence, there is little to conclude except that something, some real, tangible thing, has been lost. Some kind of bind between people has dissolved.

And yet by every measure, we are better off. We live longer, we are healthier and wealthier. So why then, are our communities collapsing? Why are we turning to such extremes?

Americans have lost their sense that the world can get better. Whether they are right or wrong is beside the point. Something has stripped them of their faith.

It is a kind of cultural condensing, a social and personal alienation alongside an economic devastation, a sense that one’s life is at once deeply isolated and also intrinsically controlled. It feels as though things have suddenly and inexplicably exploded. A moment dominated by competing senses of complete helplessness, and an overwhelming frustration at a brutal suppression combine to create a broken reality. Somehow, it seems, the people who shouldn’t be winning are, and the people who ought to be succeeding are locked from power, as if the fabric of reality has fallen apart and some unjust force simply handed rule to the worst forces of society.

But something has gone wrong. The prices that should have fallen instead skyrocketed, and the debts that should have been slashed instead ballooned. The dream that for so long dominated American politics melted. And slowly the country lost control, first of far off places like Vietnam and Cambodia and then closer and closer to home, until we faced at last that we could not even defend ourselves; not from terror nor from financial devastation.

Now, it seems, to be American is to be subjected almost to a ritual humiliation. The disgrace of constant military failure, the indignity of perpetual economic precarity. For some, for those who had seen the devastation this country could sow, it seemed as if a house of cards had finally collapsed. The devastation brought to other countries had simply realigned itself, in a kind of karmic retribution.

But to millions and millions of people who had fully believed not just in the morality but in the efficacy of the American way, the ground has simply disappeared from under their feet.

The promise, emphasized forever, that with increasing corporate power would come greater freedom, that with industrial excess would come economic power, that in America anyone with a dream and the guts to pursue it could succeed, has collapsed.

Left in its wake is a hideous reality, where change is impossible and war is inevitable. A world populated by little dots, each instantly replaceable and fundamentally unconnected to the whole. A social and political isolation that has stripped humanity down for parts and left our government bereft of ideas, simply drifting idly towards the next economic calamity. A collapsing and indefensible political architecture steadily sliding towards reactionary madness.

There is a hopelessness in this moment. A deep and crushing spiritual isolation born of decades of increasingly dramatic structures designed to pit people against each other in an awful economic competition. A world has been created where we must be constantly subservient and supervisory, exploitative and exploited. A modern capitalism where hierarchies are so impossibly complicated that they cannot be questioned. Where the regimentation and categorization of every human quality has exhausted all social cohesion. A whole class of people, confused and terrified, existing within structures they cannot understand and convinced of their own inability to influence change. An exhausted and increasingly depressed America: cynical, terrified, out of hope and out of time. A nation and a people locked in the endless maze of the economic features they have created.

It is in this world that faith is dwindling. Where the future seems to promise only crushing student debt, where the past seems a golden idol. Where the dreams of building a better world have given way to personal and political depression. Where incalculable and unforgivable corruption seems to have so thoroughly diluted the public’s belief in government that politics themselves seem useless.

And through it all, a reality: that American industry is rapidly collapsing. That the fields and forests that built this country are being paved over for shopping malls. Production gives way to constant consumption, and in doing so offers you a million different shades of a better world.

Each an inch out of reach and a dollar over budget.