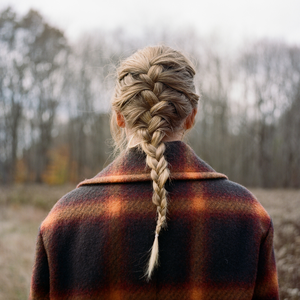 Taylor Swift released “evermore” in December 2020, only six months after the release of its sister album “folklore”. Both of these albums share a nostalgia for a calmer existence, with mellow vocals and a piano backtrack. These albums have felt like an escape for listeners, and have drawn in a new audience for Swift with the new, more indie style that she has adopted. Within this album, Swift explores songwriting in a new way, as her previous albums have been written from her perspective. In “evermore” and ‘’folklore”, Swift writes stories from other perspectives, giving us a whole different point of view than we might’ve previously heard.

Some of the outstanding songs on this album are “champagne problems”, and “no body, no crime”, because of their descriptive storytelling and interesting lyrics. In “champagne problems”, the narrator of the song is coping with a failed relationship, while others discredit their pain as merely “champagne problems” because they have privileges in life others don’t have. In “no body, no crime”, this song was an instant fan favorite. With intriguing lyrics and riveting characters, this song incorporates true-crime elements, hinted at in the lines, “I think he did it/ but I just can’t prove it.”