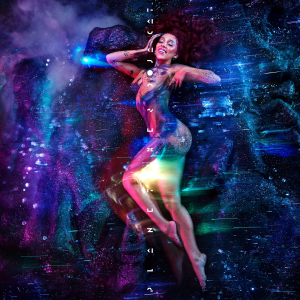 Planet Her by Doja Cat

The “Need to Know” singer has secured eight Grammy nominations for her third studio album, “Planet Her”, released in 2021. Doja Cat’s rise to fame has skyrocketed throughout the course of the COVID-19 pandemic, as her second album “Hot Pink” became popular during lockdown through the app TikTok. This album shows her eclectic approach to new age pop, bringing elements of Y2K and sci-fi to create her combination of trap and hip hop. Her smooth and melodic vocals create a clear gateway to her delivery in songs like “Woman” and “Kiss Me More.” The funkiness of the album demonstrates her unteachable ability to project her unique personality upon the overall tone of the album, with subtle inspirations from popular 2000s artists like Nicki Minaj, Lady Gaga, and Rhianna. “Get Into It (Yuh)” and “Ain’t S**t” have two completely different and out-of-the-box beats that have showcased Doja’s cool girl and unforgettable, eccentric persona. Each song introduces a different application to the pop category with slight hints of other styles like R&B or rap. This album doesn’t fail to bring the energy and excitement of a new release that will surely inspire future artists.